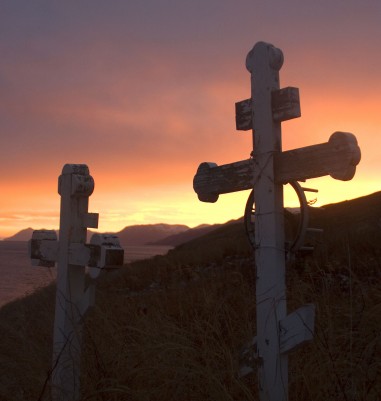 A polar bear which killed a schoolboy from Salisbury, suffered a decayed tooth, causing it to be overly aggressive and unpredictable according to a recent inquest.

The attack happened in August 2011, while Eton pupil Horacio Chapple was on the Svalbard islands during an adventure holiday. The bear is said to have gone on a rampage where the group had camped and attacked while Horacio lay sleeping.

The assistant coroner for Swindon and Wiltshire, Ian Singleton has said in the post-mortem of the elderly polar bear found a cavity in one tooth, red and swollen gums, a worn down tooth and several teeth had peritonitis. This could be one of the reasons the polar bear became unpredictable and volatile, having been stressed out over the condition of its teeth.

The polar bear had to be shot during the attack in which several others were injured, including trip leader Michael Reid.

This entry was posted on Friday, July 11th, 2014 at 11:31 am and is filed under Animal Dentistry. Both comments and pings are currently closed.