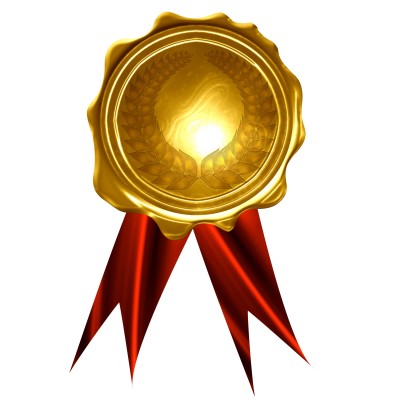 A Crewe dental team is celebrating after receiving multiple nominations for the Private Dentistry Awards.

The Old Surgery Dental Practice has been short-listed for six awards, including Best Patient Care, at this year’s awards. The ceremony will take place in London in November and the team is hoping for success.

The practice also received a nomination for Best Employer and the entire team is absolutely thrilled. The awards are often touted as the Oscars of the dental world and it is a huge honour just to be nominated.

Business development manager at the Hungerford Road practice, Lisa Bainham, said that is extremely satisfying to be short-listed for so many awards, especially the Best Patient Care award. The team works very hard and the nominations are confirmation that all the dedication and commitment is worthwhile.

The team is now looking forward to attending the awards ceremony and hoping to start the festive season with good news.

This entry was posted on Thursday, October 2nd, 2014 at 1:34 pm and is filed under Dental Awards. Both comments and pings are currently closed.