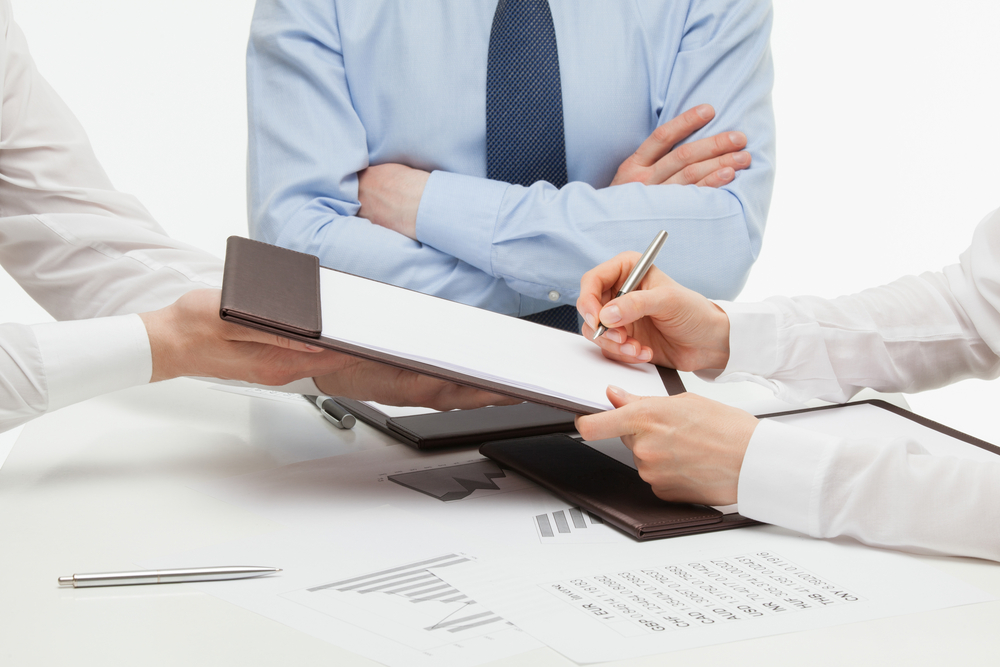 Councillors in Bradford have given plans to convert a dilapidated pub into a brand new dental practice the green light.

Bradford Council has officially approved plans to turn the old Prince of Wales public house into a new surgery. The plans were submitted by the owner of Eccleshill Dental Practice, which will relocate to the premises on the junction of Leeds Road and Harrogate Road.

In a statement accompanying the proposals, the owner wrote that approving the plans would ensure that “valuable public services” would remain in the area. It was also suggested that the development would create new jobs for local people.

The pub has been vacant for the last two years, and the building has fallen into disrepair. The applicant was hoping to expand his current business, and now that plans have been approved, the site will be revamped and made fit for purpose, bringing a new clinic to the area and enabling local people to benefit from dental services on their doorstep.

Ross Hallam, planning officer, claimed that redevelopment would have “clear and discernible benefits to the appearance and upkeep of the site.”

This entry was posted on Wednesday, April 19th, 2017 at 5:00 pm and is filed under General. Both comments and pings are currently closed.