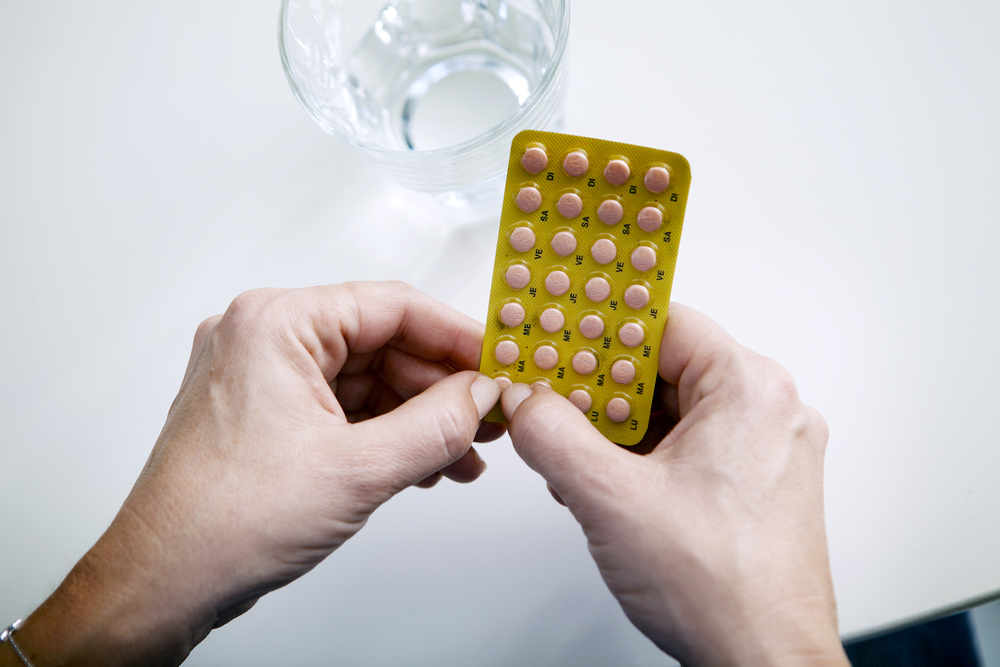 HRT (hormone replacement therapy) is known for its powers in tackling common symptoms of menopause, but new studies have suggested it can also help to lower the risk of gum disease.

Scientists claim that HRT can help to reduce the risk of dental health problems, which may be elevated during and after menopause as a result of falling oestrogen levels. The decrease in oestrogen levels associated with menopause exposes women to an elevated risk of many health problems, and it is common for some women to develop dental issues. Now, scientists claim that HRT could play a role in protecting women from dental disease, most notably, gum disease.

Researchers who conducted a study involving 492 women between the ages of 50 and 87, discovered that gum disease rates were much lower in those who underwent HRT. Of the 492 women, 113 received HRT for osteoporosis. The incidence of severe gum disease was significantly lower in the group, which underwent treatment, than the group that didn’t receive HRT. Rates were 44 percent lower in the group, which received treatment including oestrogen and a mixture of oestrogen and progestin combined with vitamin D and calcium.

Executive of the North American Menopause Society, Dr JoAnn Pinkerton, explained that osteoporosis can affect the entire body, and weakness in the jaw bone may be linked to an increased risk of gum disease. The study suggests that oestrogen therapy can not only reduce the risk of osteoporosis, but also lower the risk of advanced gum disease.

This entry was posted on Monday, March 13th, 2017 at 5:00 pm and is filed under Oral health. Both comments and pings are currently closed.