Cosmetic Dentistry More Popular Than Ever Before 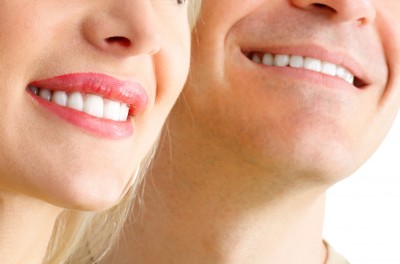 Research has suggested that cosmetic dentistry is more popular than ever before.

Whatclinic.com revealed that there has been unprecedented growth in the cosmetic dental industry, with more and more people investing money in their smile. According to Whatclinic.com, there has been a significant increase in the demand for cosmetic braces and tooth whitening, with enquiries of up to 89 per cent being about braces, since last year.

The popularity of shows like The Only Way is Essex has sparked increased interest in tooth whitening, with enquiries about laser whitening treatment increasing by 116 per cent.

Clear braces are a particular favourite. Enquiries about clear braces have increased by 177 per cent and searches for lingual braces, which are fixed to the back of the teeth, are up by 60 per cent.

Caelen King, CEO of Whatclinic.com said that there has been an increase in demand for private dental treatment in the UK and this is particularly true of affordable cosmetic dentistry.

This entry was posted on Thursday, July 4th, 2013 at 10:58 am and is filed under celebrity dentistry. Both comments and pings are currently closed.