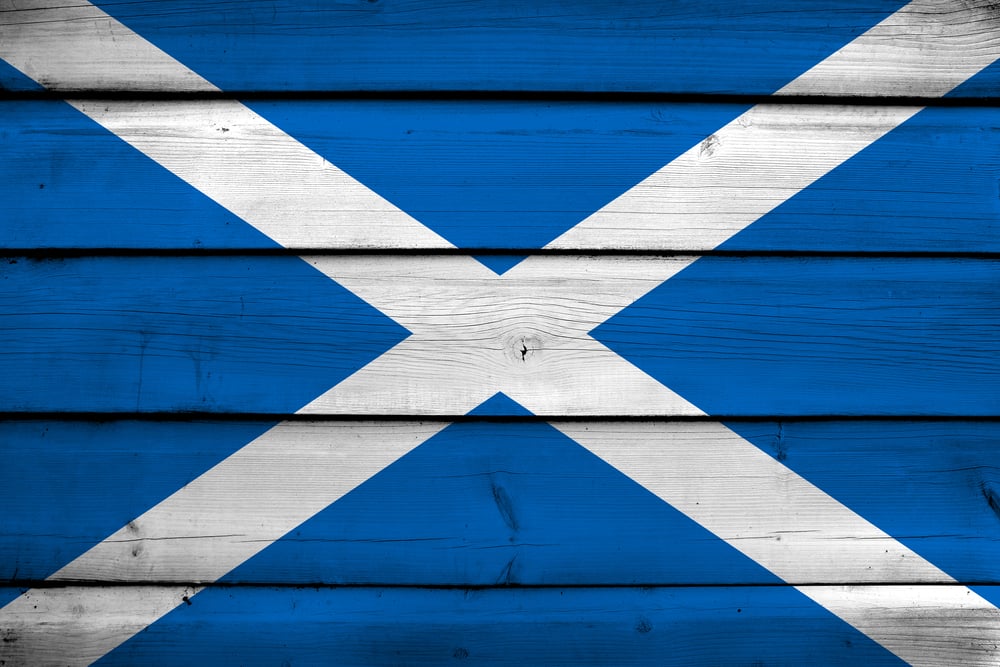 Representatives from Commonwealth Games Scotland have confirmed a new sponsorship deal with The Park Practice, Glasgow. This marks the first time Team Scotland has been sponsored by a dental firm.

Mike Blackie, principal dentist at The Park Practice, celebrated the new partnership at the Commonwealth Youth Games Team Camp, where he spoke to Scottish youngsters about the importance of good oral health and the role it plays in improving general health and eliminating issues, which could hamper athletic performance.

Mr Blackie said that the opportunity would give him chance to combine his two loves: dentistry and sport, and he added that he is incredibly excited about the prospect of working with Team Scotland and heling to ensure that the athletes are in the best possible condition.

Mr Blackie is a former rugby player, who used to play for GHK and Glasgow Hawks. He opened the practice back in 1999 and has since expanded and developed it. Mr Blackie is an experienced dentist, and his passion for sport is clear to see. In 2012, he volunteered as part of a team of dentists and other health professionals providing treatment for participants of combat events and sports and he also helped out at the 2014 rugby sevens tournament in Glasgow.

Chief executive of Commonwealth Games Scotland, Jon Doig, said that he was “delighted” to have The Park Practice “on board.”

This entry was posted on Friday, July 7th, 2017 at 12:00 pm and is filed under Dental firm sponsor. Both comments and pings are currently closed.