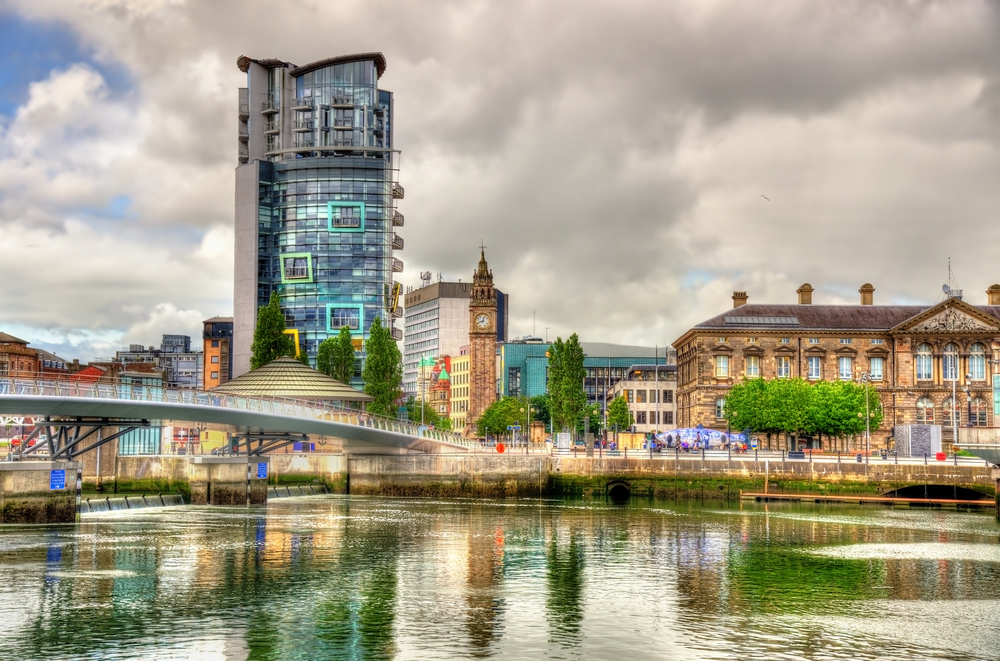 More than 5,000 children had teeth extracted in hospitals in the country last year, with many needing more than one tooth removed. In total, almost 23,000 teeth were taken out under general anaesthetic. Tooth decay is the leading cause of childhood hospital admissions.

The British Dental Association has urged more to be done to prevent dental issues in children and urged ministers to introduce measures to eliminate unnecessary spending on preventable dental decay. New analysis suggests that the government is spending around £9 million per year on hospital-based dental treatment for under 18’s, which could be eliminated with better preventative measures. The BDA in Northern Ireland has called for “root and branch reform” of the oral health strategy to nip problems in the bud and improve standards of oral health in years to come.

The BDA has backed calls from MLA Roy Beggs for local authorities to revise the oral health strategy and encouraged ministers and public health executives to learn from the success of programmes introduced in Wales and Scotland. Dedicated children’s oral health campaigns, such as Childsmile, which have been enforced in other parts of the UK, have increased the uptake of dental checks, improved oral hygiene habits and reduced rates of decay among children.

This entry was posted on Thursday, March 22nd, 2018 at 12:30 pm and is filed under Children's Dentistry. Both comments and pings are currently closed.