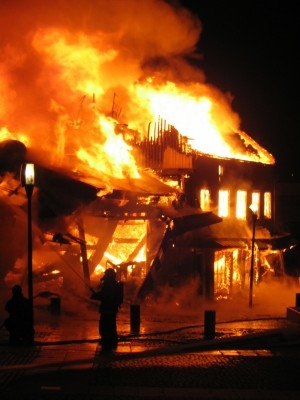 A Cheshire dental practice has reopened following an explosion in November last year.

The Middlewich Road practice in Rudheath, near Northwich, was badly damaged on the 1st November when a gas explosion blazed through the building. The rear of the building was completely destroyed and the explosion also caused damage to the windows of the local high school.

There were suspicions that a faulty boiler was to blame but practice owner, Claire Roberts, said that this was not the case and the explosion had in fact been caused by individuals tampering with metal gas pipes on the exterior of the building. Ms Roberts said that forensic evidence suggested that the pipes had been tampered with and said that it was extremely fortunate that nobody had been hurt as a result of the mindless actions of some individuals.

The staff are now looking forward to getting back to normal and welcoming patients back to the surgery. The last few months have been difficult but everyone is excited about the new practice.

This entry was posted on Thursday, April 14th, 2011 at 10:04 am and is filed under General. Both comments and pings are currently closed.