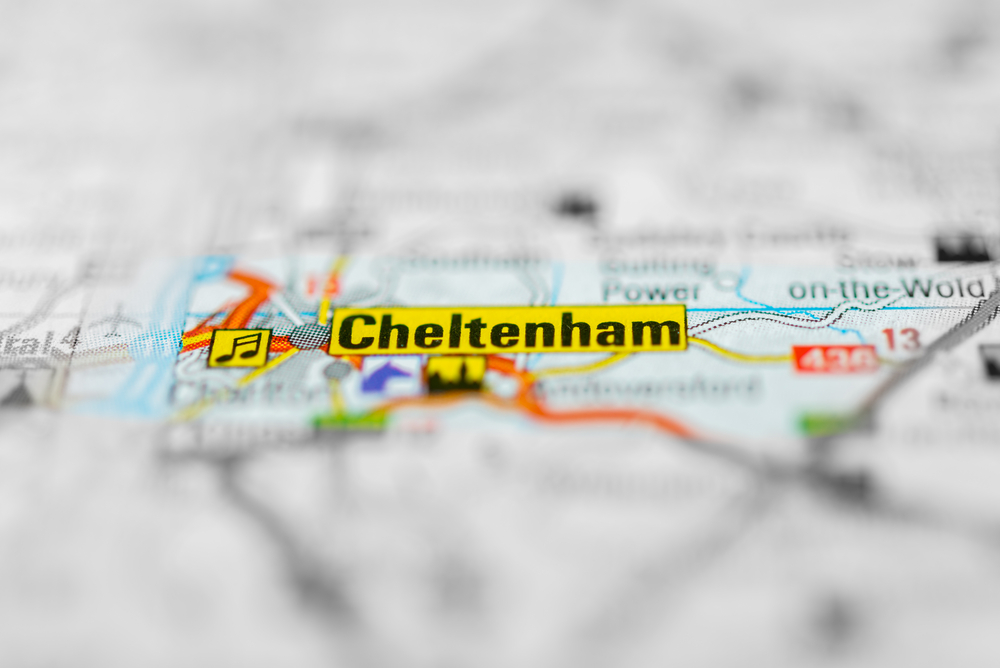 Patients at a dental practice in Cheltenham have been forced to make alternative arrangements after finding a note on the door explaining that the clinic had closed. Hewlett Road Dental Surgery shut down at short notice after concerns were raised by the Care Quality Commission.

Patients arriving at the surgery on the day after the unplanned closure found a handwritten note pinned to the door, which stated that the surgery had closed due to ‘unforeseen circumstances’. A telephone message was also recorded to alert patients trying to contact reception to the closure.

The private surgery has closed after an investigation by the CQC in February 2017 flagged up issues that suggested that the clinic wasn’t safe. Following the inspection, the CQC subsequently compiled a report, which raised concern about patient safety and the management of the surgery. The report stated that the practice was not meeting regulations and suggested several areas for improvement. There were also concerns about staff support and access to training and development opportunities.

It is not known whether or not the practice will reopen in the future and patients have been advised to look for an alternative dental care provider in the short-term.

This entry was posted on Wednesday, December 13th, 2017 at 4:00 pm and is filed under General. Both comments and pings are currently closed.