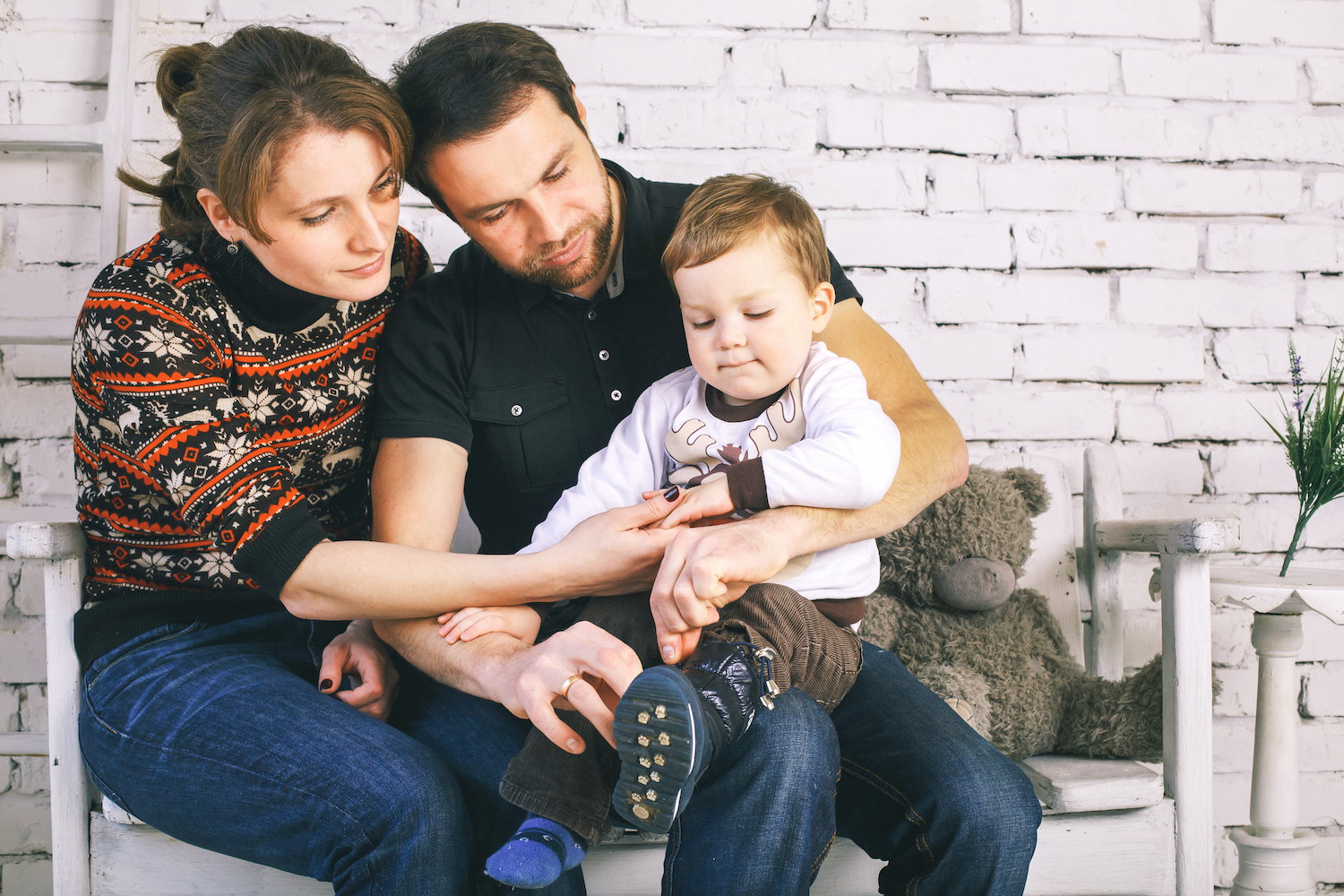 A new study has suggested that watching cartoons could help children to combat dental anxiety.

Research published in Acta Odontologia Scandinavica showed that children offered a distraction in the form of television cartoons were more likely to suffer from dental anxiety than those who had no distraction. Researchers divided a group of 56 children aged between 7 and 9 years old. The children were described as “uncooperative” dental patients. Half the group was shown cartoons, while the other half had no distraction whatsoever. Analysis found that children who had a visual distraction experienced lower levels of distress and anxiety than those without.

Dental anxiety is common among adults and children. For children, the sights and sounds of the dental practice can be unsettling and they may also be worried about suffering from pain when they go for a dental appointment. This research suggests that providing children with visual stimulation, such as cartoons on a TV, can help them to feel more relaxed. The team behind this study has now recommended a larger-scale study.

Combating dental fear in youngsters doesn’t just make trips to the dentist less stressful and and unnerving. It also reduces the risk of dental anxiety in later life. Adults with dental fear tend to visit the dentist less frequently and this increases their risk of developing problems like decay and gum disease.

This entry was posted on Wednesday, August 17th, 2016 at 12:53 pm and is filed under Dental Phobia. Both comments and pings are currently closed.