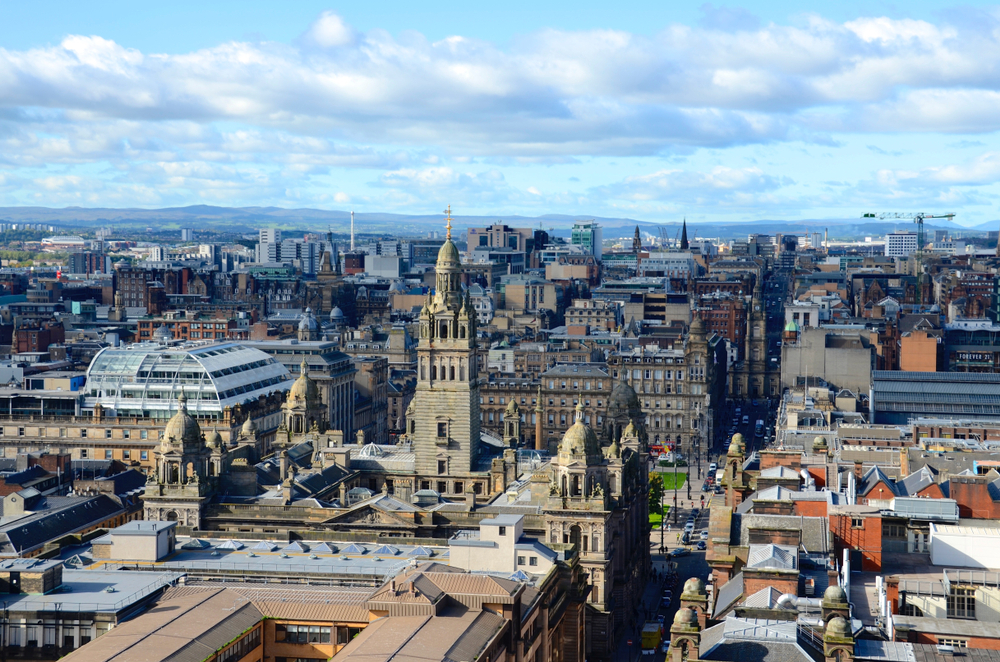 A dental team from Cambuslang is all smiles after winning a major prize at the Scottish Dental Awards.

The team from Gray’s Dentist was ecstatic when the winner of the Practice of the Year award was announced. The clinic beat off stiff competition from around the country to scoop the award, which was presented at a lavish ceremony at Glasgow’s Hilton Hotel. The winner was decided based on patient feedback and testimonials.

The practice has been established for over three decades. Melanie Gray, the current principal, took over the reins from her father, Eric, eight years ago and he still works at the clinic.

Melanie said that she was incredibly shocked when the announcement was made, but added that she was thrilled with the news. Melanie has hoped that the practice would win the Community Award after receiving the nomination, as she thought it would be impossible to scoop the Best Practice gong. When the name was read out, she couldn’t describe how good it felt, especially as the award was handed out based on comments sent in by patients.

This entry was posted on Tuesday, June 5th, 2018 at 4:00 pm and is filed under Dental Awards. Both comments and pings are currently closed.