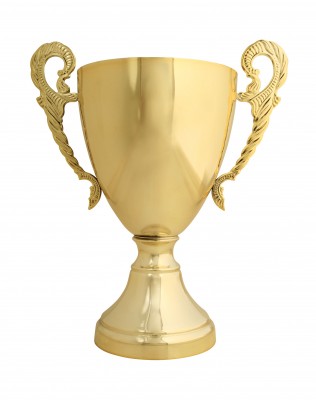 A dental team from Cambridge has plenty to smile about after scooping three award at the Dentistry Awards.

Practice manager Anne Griffiths said that the entire room team is absolutely thrilled with the awards and the practice is hoping to build on the success in the coming months and years. Anne also thanked all her colleagues for their hard work and all the patients for their continued support and loyalty.

The large practice takes referrals from other clinics in the region and offers specialist care in a range of dental fields.

In 2015, Devonshire House opened a dental education centre and the practice now provides training and mentoring for other dental professionals in the region.

This entry was posted on Thursday, January 21st, 2016 at 12:10 pm and is filed under Dental Awards. Both comments and pings are currently closed.