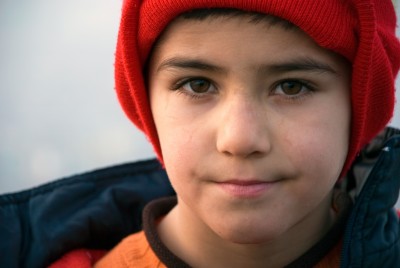 Five schools in Caithness have been selected to receive better dental cover. The schools are being targeted because there are a high percentage of pupils unable to access free dental treatment.

The five Caithness schools are among 12 in the Highlands to be selected; children attending the schools will now get two annual visits from a mobile dental unit, which is run as part of the Childsmile programme.

Angela Echavarran, child services manager, said that the schools had been targeted because of high levels of deprivation and poor access to NHS dental services.

The mobile unit already tours a number of schools in the Highlands and this service will continue.

This entry was posted on Monday, July 1st, 2013 at 2:30 pm and is filed under Charity. Both comments and pings are currently closed.