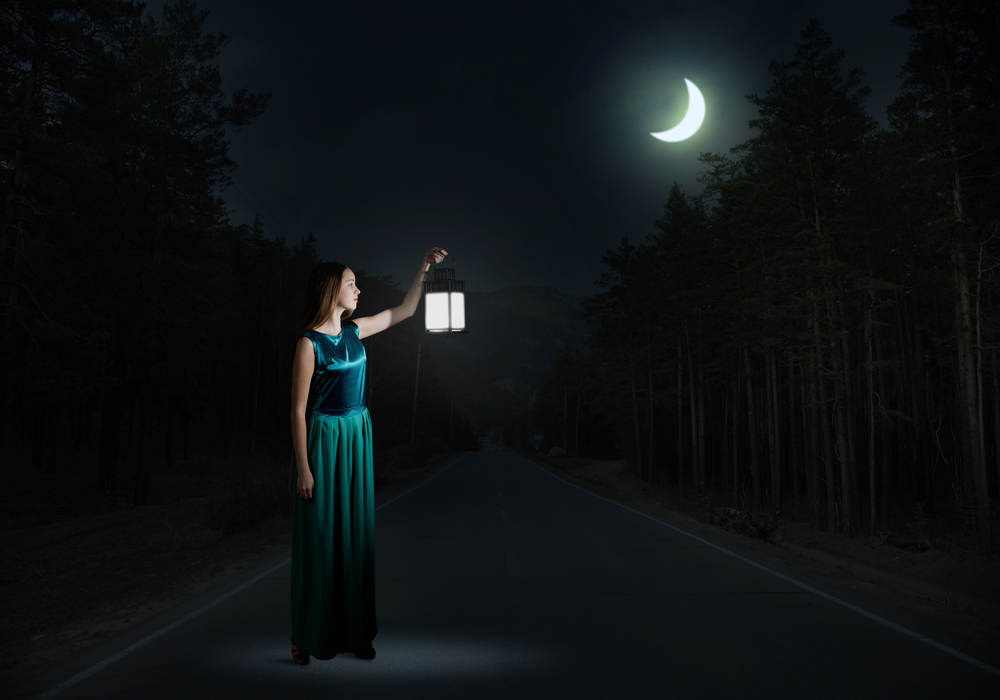 A dental team from Burnley has raised more than £1,000 for a local cancer charity after braving the dark to complete the Walk in the Dark. The annual event involves an 11km walk and most participants wear fancy dress outfits.

The team from Briercliffe Road Dental Practice signed up for the event to raise money for Rosemere Cancer Foundation, which has recently launched its 20th anniversary appeal. The centre has cared for a former member of staff and a number of patients have also benefited from the facility, so it was an easy choice for the team to make.

The walk takes you along the A6 from Chorley and South Ribble Hospital to the Royal Preston Hospital, where you’ll find Rosemere Cancer Centre, a specialist treatment facility, which provides care for patients from Lancashire and Cumbria.

The practice has been supporting the foundation’s appeal since the beginning of the year, and the team has already raised a significant sum of money through events like raffles. There is also a collection tin in reception.

Practice manager, Dawn, described the walk as “great fun” and thanked patients, colleagues, family and friends for their donations. So far, the team has raised £1,032.

This entry was posted on Tuesday, May 16th, 2017 at 12:00 pm and is filed under Charity. Both comments and pings are currently closed.