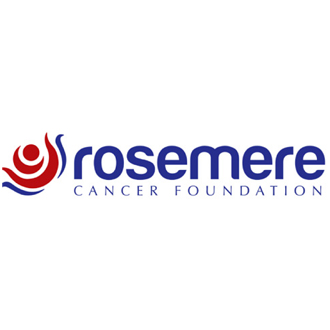 A dental team from Burnley has plenty to smile about after raising more than £2,000 for a local cancer charity.

The team from Briercliffe Road Dental Practice has been working tirelessly throughout the year to raise money for the Rosemere Cancer Foundation. At the beginning of the year, the practice revealed its charity of choice and the team has taken part in a series of events and activities over the course of the last 12 months to support the fund. Rosemere Cancer Foundation, which is based in the North West, funds life-saving research projects and treatment across Cumbria and Lancashire, as well as providing support for cancer patients and their families.

The team opted to support Rosemere after receiving a recommendation from Frank Dinsdale, a patient at the surgery and a long-term supporter of the charity. This year, the foundation launched a 20-year anniversary appeal and members of staff were delighted to lend their support to the campaign. After 12 months of fundraising, the team has raised an incredible £2,120.71.

Staff at the practice have raised funds throughout the year using a diverse range of methods, including selling handmade cards and hosting a raffle, as well as taking part in the foundation’s annual Walk in the Dark event, which took place in April. The 11-mile walk took place at night and hundreds of local people turned out to show their support.

Fundraising coordinator for East Lancashire, Louise Grant, said that everyone at Rosemere was incredibly grateful to the team at Briercliffe Road Dental practice, and also to Frank for putting the name of the charity forward at the beginning of the year.

This entry was posted on Friday, December 15th, 2017 at 10:02 am and is filed under Charity. Both comments and pings are currently closed.