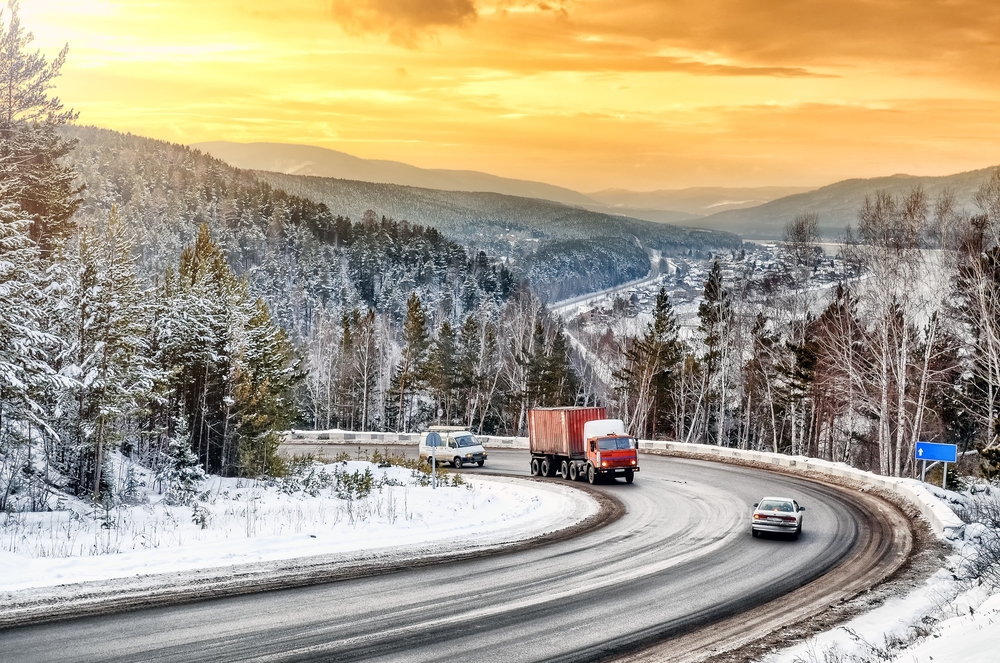 A dentist from Builth Wells is taking part in road trip with a difference, as he plans to drive from the UK to Siberia for a good cause. Rather than recreating a glamorous Thelma and Louise style Hollywood voyage, Chris Shorrock will be navigating the roads in his grandmother’s old-school Renault Clio.

Chris is taking on the challenge, known as the Mongol Rally to raise money for Dentaid, a charity, which supports dental projects all over the world. The 10,000-mile trip will take him from Goodwood to Ulan Ede in the East of Russia.

Chris will be accompanied by his partner, Rico Pena and the pair will travel through Macedonia, Luxembourg, Georgia, Turkmenistan, Uzbekistan and Lichtenstein along the way. The duo set off on the 16th July, and the tour is expected to take in the region of six weeks.

The teams must plan their own routes and they are also responsible for maintaining the vehicles, so it’s a good job that Chris completed a car maintenance course before the rally began.

To complete the challenge, the teams must reach the end of the course having driven the entire route in a car that is at least five years old. The maximum engine size is 1.2 litres.

Both Chris and Rico have volunteered for Dentaid, visiting refugee camps in Greece in recent months. The money they raise will go towards funding equipment and supplies for similar trips in Greece and countless other countries where Dentaid is striving to make a difference.

This entry was posted on Monday, July 31st, 2017 at 4:00 pm and is filed under Charity. Both comments and pings are currently closed.