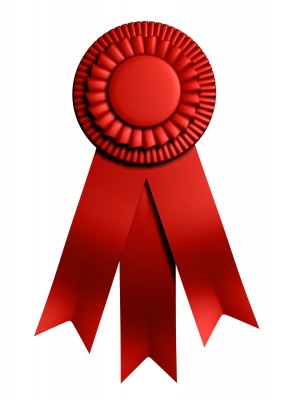 The British Dental Association (BDA) has revealed its honours list for 2013. Ten leading dental professionals were honoured and will receive their official awards at a ceremony, which will be held in November.

The names were unveiled at the Annual General Meeting of the BDA.

Dr John Renshaw, former chair of the BDA and a dentist from Scarborough will receive fellowship of the BDA, while Dr Ann Rockey, Deputy Director of the postgraduate dental department at Cardiff University will be honoured as a distinguished member of the BDA.

Dr Helen Bembridge, Dr Andrew Burns, Dr Chris Hayward and Dr Beth Liptrot have all been awarded lifetime membership of the British Dental Association in recognition of their hard work and commitment to the profession over the course of several years.

Chair of the BDA’s principal executive committee, Dr Martin Fallowfield, said that it was an honour to reveal the 2013 honours list and to highlight the dedication and professionalism of the ten individuals. Dr Fallowfield thanked the individuals for their tireless enthusiasm and commitment to the dental profession and offered his congratulations.

This entry was posted on Tuesday, April 30th, 2013 at 9:35 am and is filed under Dental Awards. Both comments and pings are currently closed.