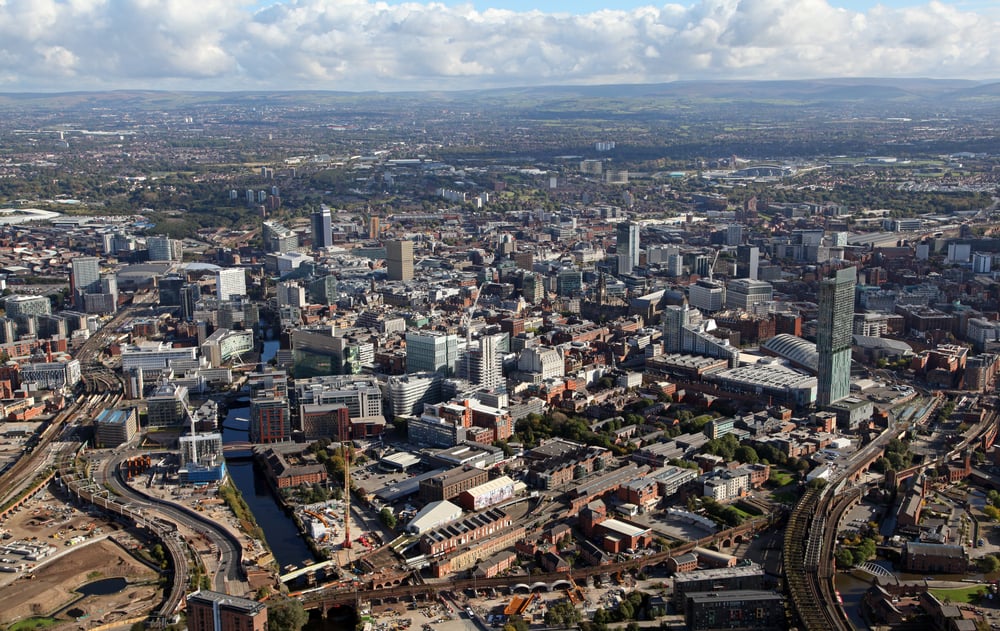 The British Dental Association has pledged £5,000 to support the victims of last Monday’s terror attack at Manchester Arena. The BDA promised to donate the sum as this year’s annual Conference and Exhibition gets underway in the city. The BDA’s donation was later boosted by a further £1,000 from the British Dental Industry Association.

Members of the association are also encouraging those attending the event to donate to the We Stand Together Fund, which was set up by the Manchester Evening News in the wake of the tragedy, which killed 22 people and injured many more.

Chair, Mick Armstrong, commented that the BDA has been proud to call Manchester the home of the national conference for many years and the members wanted to do their bit to support the families of those who have passed and the victims still fighting to recover from serious injuries. Mr Armstrong also praised the spirit of the city and said that people had immediately resolved to continue on, working together to rebuild and offer comfort to those grieving.

All donations collected by the Manchester Evening News will be passed onto the Red Cross, which will be responsible for supporting the families of the 22 victims who lost their lives and the 59 casualties injured in the arena blast.

This entry was posted on Wednesday, May 31st, 2017 at 12:00 pm and is filed under Charity. Both comments and pings are currently closed.