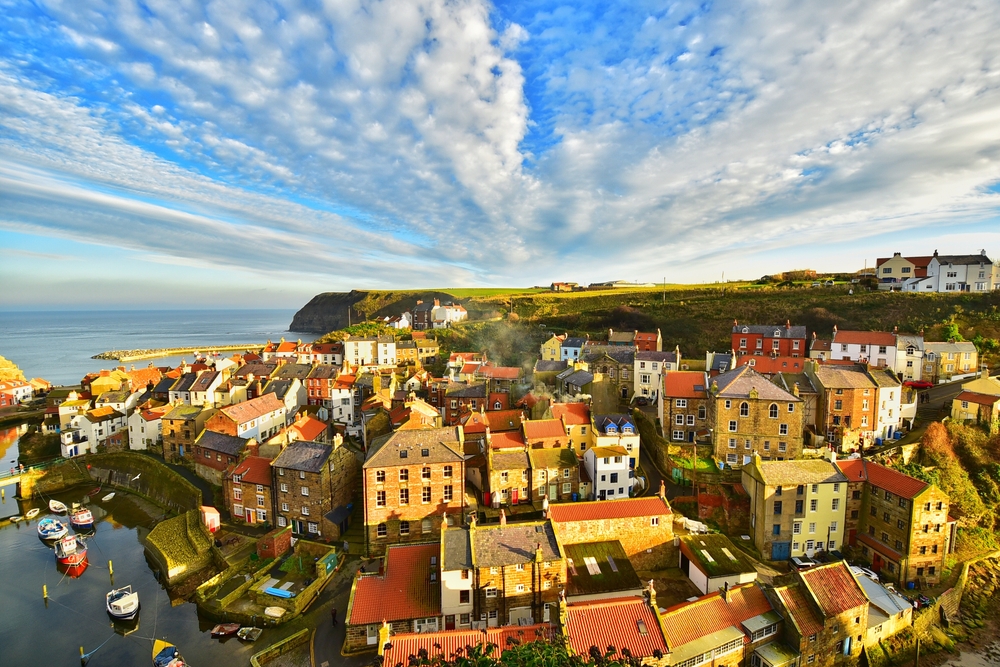 The British Dental Association has criticised Public Health England for failing to include some of the worst affected areas in Yorkshire in a new children’s dental health initiative. The BDA is concerned that some of the county’s towns have been left out of the scheme, which is designed to bring down rates of decay.

Statistics show that Yorkshire is home to some of the towns with the highest rates of decay in the country, yet only pockets of the county in Middlesbrough, Hull and Wakefield have been included in the new Starting Well scheme.

Research suggests that Yorkshire has the second highest rates of decay in England and the highest number of child dental extractions performed in hospital. In Yorkshire, nearly 7,700 children had teeth removed last year alone.

The BDA supports the introduction of a national programme, which aims to improve access to dental care, but chair, Mick Armstrong, is worried that some of the most vulnerable children will miss out on the benefits of the new initiative. The Starting Well scheme will benefit hundreds of children in other parts of the country, but the BDA claims that more parts of the county should have been targeted as a result of statistics related to rates of decay and hospital cases. Scotland boasts a national scheme, which has made a massive difference to standards of oral health, but the English version is too narrow and children are going to miss out.

This entry was posted on Tuesday, October 10th, 2017 at 4:00 pm and is filed under Children's Dentistry. Both comments and pings are currently closed.