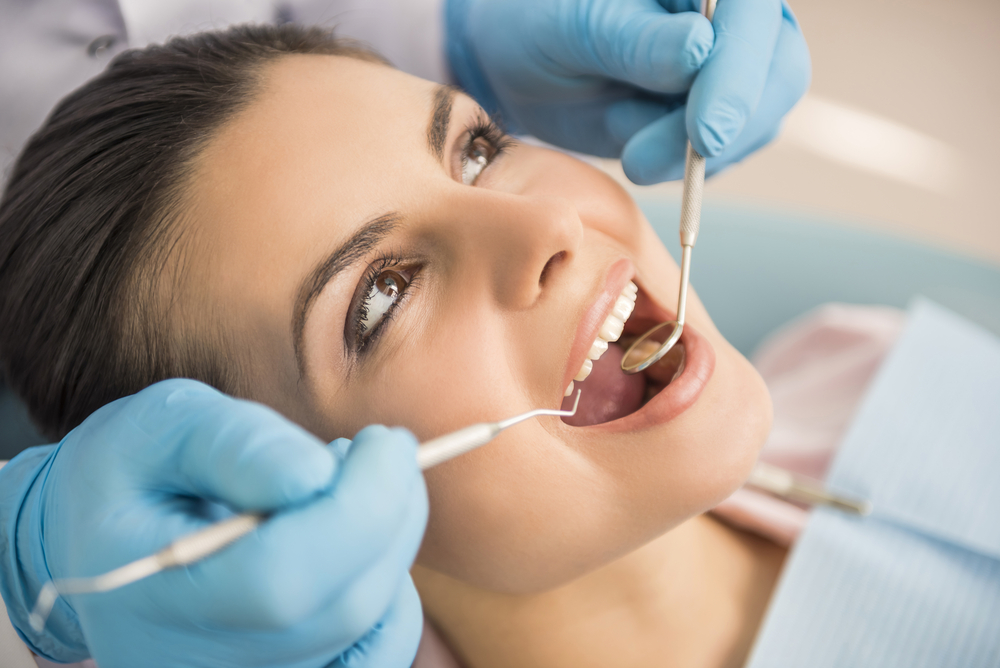 The British Dental Association has called for the General Dental Council to lower its annual registration fee.

Following the release of the GDC’s consultation entitled, ‘Clear and certain: A new framework for fee-setting’, the BDA has urged the body to reduce its annual retention fee and criticised the GDC for failing to consult dental professionals about the proposed charges.

Chair of the BDA, Mick Armstrong, said that the current annual retention fee was too high, and added that plans to retain the fee at its existing level had “no justification.” Mr Armstrong said that dentists had already paid the price for the GDC’s “mismanagement” and called for the industry regulator to start living within its means.

Under new proposals, the GDC is planning to forgo annual consultations about proposed fees and embark on a three-year strategy, which contains little information about fee consultation. The BDA has raised concerns about accountability and called for the GDC to reconsider the current retention fee and consider plans to bring it down in the years to come.

This entry was posted on Tuesday, May 29th, 2018 at 1:30 pm and is filed under General. Both comments and pings are currently closed.