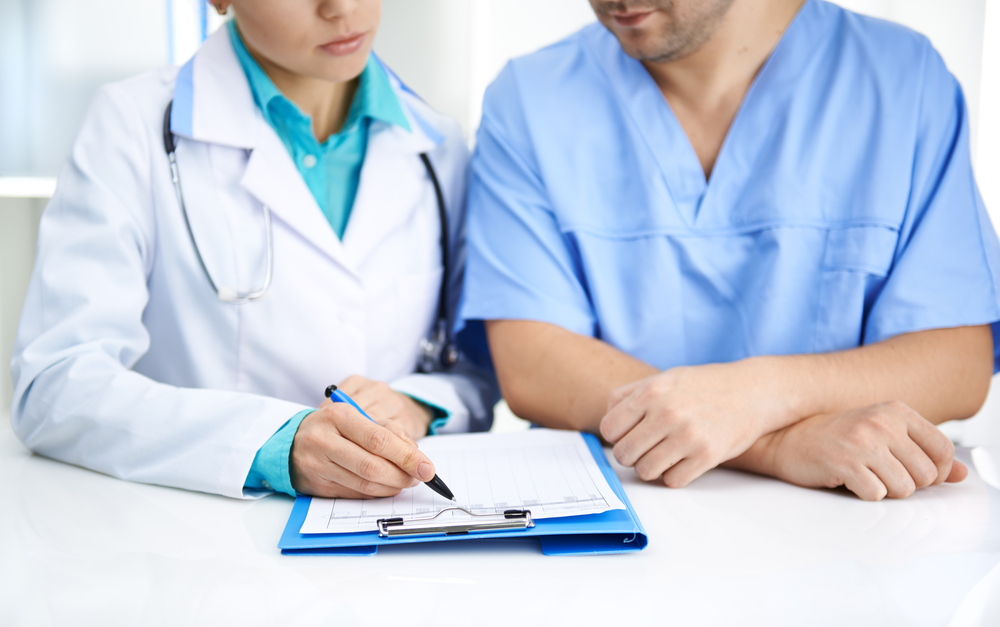 Representatives from the British Dental Association have accused the Northern Ireland Assembly of “backtracking” on changes to the contract for community dentists.

The BDA believes that the NI Assembly has changed its stance on reviewing contracts for community dentists, despite agreeing to develop a new contract following a ballot in March 2016. At the time, the vast majority of dentists voted in favour of supporting a new contract, which was agreed by the BDA and the Assembly. Now, there are fears that Stormont is ‘backtracking’ on planned adjustments to working terms for community dentists.

Community dentists play an essential role in providing dental care to some of society’s most vulnerable patients. The Community Dental Service is responsible for providing treatment for people who are unable to leave home, those living in care homes and adults and children with learning disabilities and special needs.

Chair of the BDA’s Northern Ireland Salaried Dentists Committee, Grainne Quinn, accused the government of “stalling” since the agreement was made in 2016, and called for action to fulfil the agreed terms in the coming months.

According to the British Dental Association, community dental professionals are the only health workers in the UK whose working terms and conditions have not been reviewed since the 1980’s. The organisation believes that it’s time to bring the contract up to date, and to ensure that workers are able to fulfil their roles to the best of their ability.

This entry was posted on Wednesday, January 18th, 2017 at 5:00 pm and is filed under General. Both comments and pings are currently closed.