Brighton Patients Urged To Use GP And Dental Surgeries, Rather Than A&E 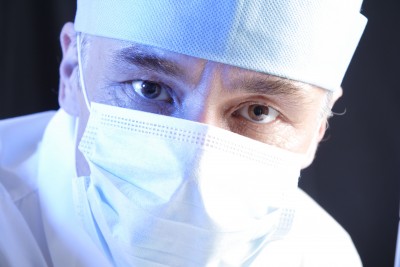 Patients in Brighton and Hove are being urged to use community health and dental services, after figures revealed that too many people are relying on Accident and Emergency departments.

Healthwatch Brighton and Hove has warned that too many patients are using Accident and Emergency departments, rather than GP and dental surgeries, increasing pressure on urgent care services in the area.

The watchdog warned that many people are still confused about where they should go to seek medical attention and this is resulting in patients attending the A&E department of the Royal Sussex County Hospital when they could have visited their local dentist or GP surgery or a pharmacy.

A report, which was published by the watchdog, said that some people had also said that they had been to the hospital because they were unable to get an appointment with an out of hours GP or dentist or they had failed to use services such as NHS111.

In a recent survey, which involved 179 people who had used emergency dental services, out of hours GP care and walk-in centres, 80 per cent of people believed that they needed to go to Accident and Emergency because they needed urgent attention.

The survey showed that many people were unaware of some of the alternative options available to them and there was widespread confusion about out of hours care.

This entry was posted on Thursday, January 2nd, 2014 at 3:49 pm and is filed under Oral health. Both comments and pings are currently closed.