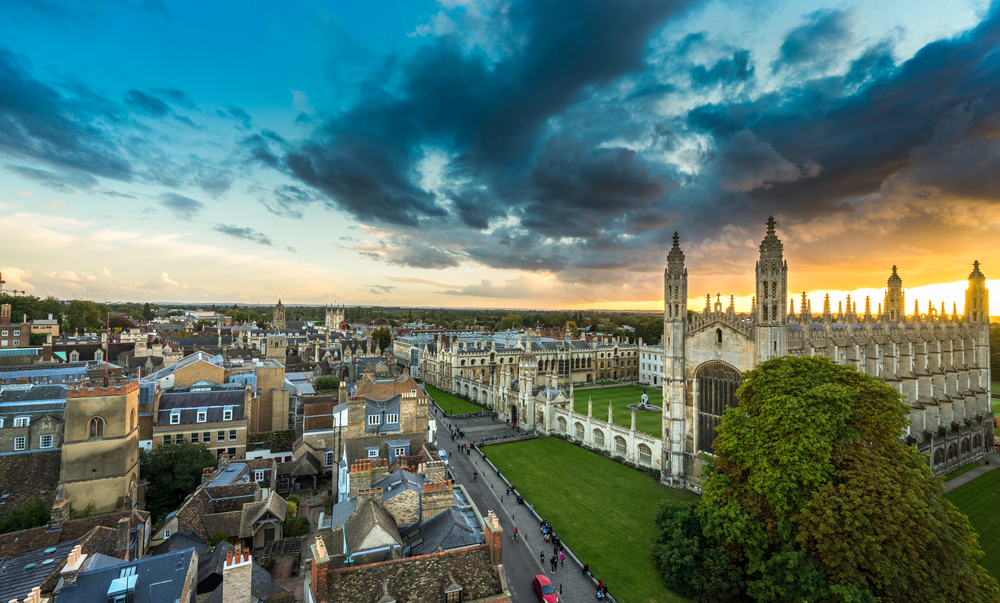 A bright, young dentist was killed as a result of a momentary driving error, an inquest has found.

Joy Harrild, from Royston, was killed in a crash on December 6th 2016 after being sent home from work. Joy had complained of a migraine and was on her way home when she crashed into another vehicle on the A505 at Flint Cross. Joy, 26, worked for the Cambridgeshire Community Dental Service and had been described by colleagues and relatives as ‘bright’ and ‘kind’.

Joy had turned up at work in Ely feeling unwell. She hadn’t been able to eat her breakfast, and when she started to feel worse, her manager suggested that she return home and rest. There had been a sickness bug going around, and Joy assumed that she may have picked it up. On her way home, coroners believe that she lost control of her blue Ford Ka, and steered suddenly to try and rectify the error. Sadly, she careered into an Audi on the eastbound lane of the A505 and the car spun, eventually ending up on a grass verge.

PC Constable Peter Bimson was in charge of analysing the crash and suggested that Joy could have made the error on account of her feeling under the weather. Sadly, she sustained multiple injuries during the crash and despite the best efforts of emergency teams, it wasn’t possible to save her.

Coroner David Morris recorded the cause of death as “multiple traumatic injuries” caused by the collision.

Joy’s family thanked her colleagues at Cambridgeshire Community Dental Service after the inquest, saying that she loved her job and had enjoyed a very happy few months at the service as a result of the welcome extended to her by her new colleagues.

This entry was posted on Tuesday, June 13th, 2017 at 12:00 pm and is filed under General. Both comments and pings are currently closed.