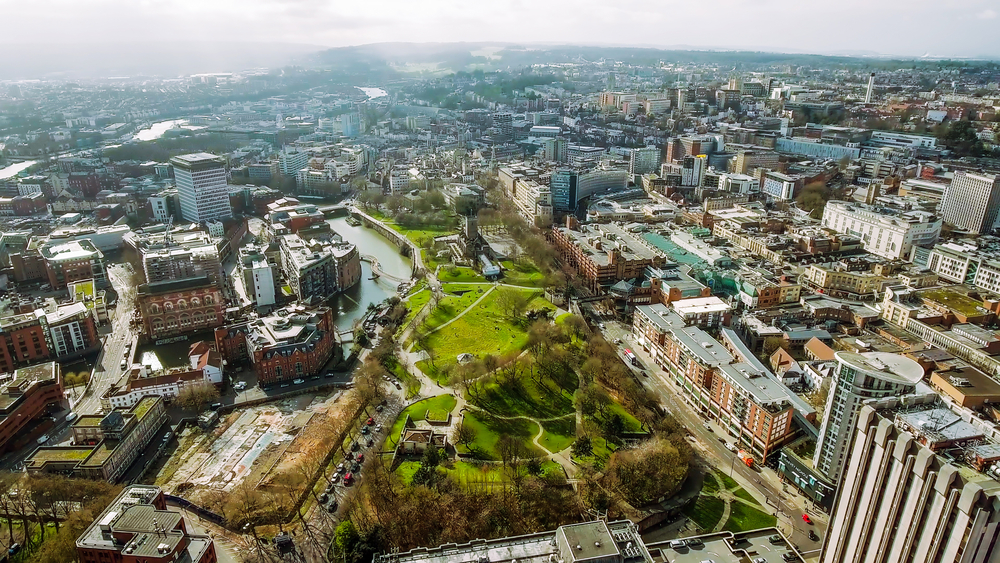 A brave dental nurse has come to the aid of a delivery driver who was hit by a lorry and dragged along a main road. The heroic nurse was captured on camera helping the man, whose arm was caught in the wheels of the lorry.

Eyewitnesses said that the delivery driver was crossing Church Road in the St George area of Bristol on October 5th when he was struck by the lorry. His arm became caught up in the lorry’s wheel and he was dragged along the road for 10 metres. People who saw the horrific incident said that the man’s arm was severed beneath the elbow.

On hearing a commotion outside, the nurse who appears in camera footage that has now been published online, came out of Church Road Dental Practice accompanied by other members of staff and proceeded to comfort the injured man and attempt to stem bleeding from his arm. Witnesses said that the members of staff did an excellent job in keeping everyone calm.

Police confirmed that an incident occurred at around 12.30pm on October 5th and a male was taken to Southmead Hospital for treatment for serious injuries. The incident was confirmed as a traffic collision between a heavy goods vehicle and a pedestrian.

This entry was posted on Thursday, October 12th, 2017 at 4:00 pm and is filed under General. Both comments and pings are currently closed.