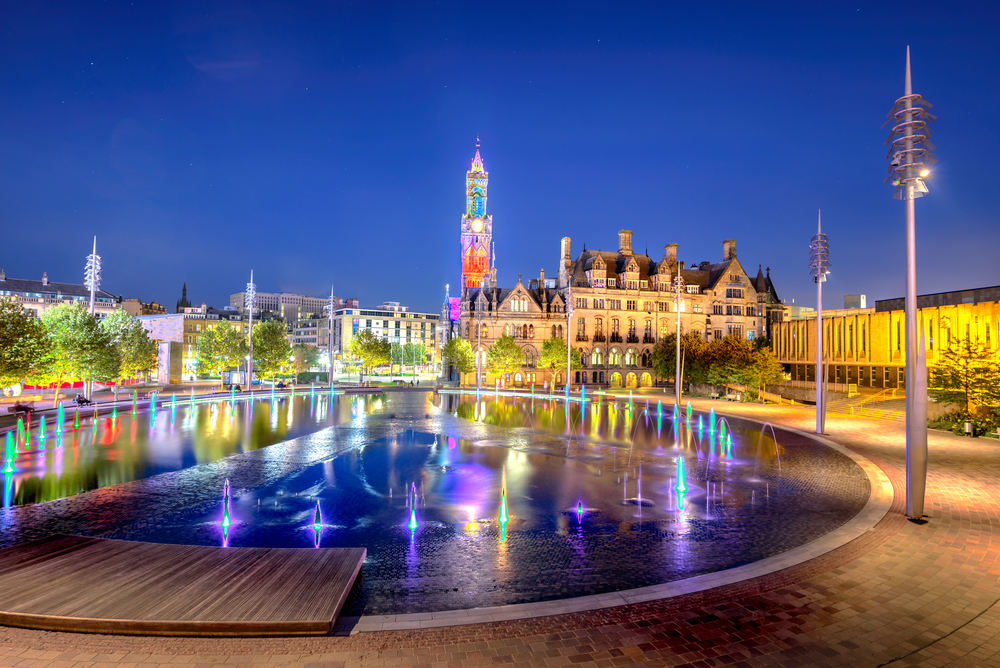 The MP for Bradford South has called for the government to take urgent action to tackle the crisis of childhood decay.

Judith Cummins has accused ministers of failing to take urgent action to halt rising rates of decay, after a report compiled by a research team at King’s College London Hospital suggested that 2 out of 5 children admitted for oral and maxillofacial surgery are already known to social services. In light of the findings, new measures have been introduced in London to ensure children who are admitted to A&E with severe decay are assessed by safeguarding teams. The researchers now want their review to be used to roll out similar measures across the country.

Ms Cummins backed a move to assess children who may be suffering from neglect, but called for more to be done to prioritise children’s oral health and to ensure that every child has access to dental care. In Bradford, a shortage of dentists means that many parents struggle to get appointments for their children and the local MP, who has been campaigning for better access to NHS services for years, believes that this is a major barrier to improved standards of dental health.

Chair of the British Dental Association, Mick Armstrong, suggested that health professionals should be provided with additional training and resources to enable them to spot potential warnings signs of neglect.

This entry was posted on Wednesday, October 31st, 2018 at 4:30 pm and is filed under Oral health. Both comments and pings are currently closed.