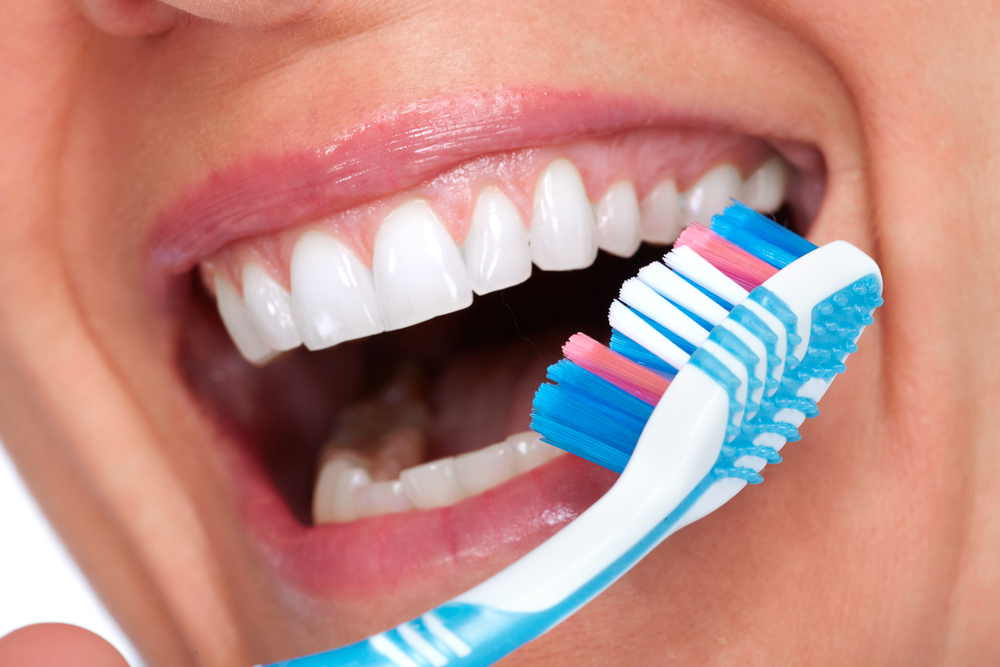 A Bradford newspaper has launched a new dental campaign to try and reduce the rate of local children suffering from preventable decay. The Stop the Rot campaign has been backed by local dentists and Bradford South MP, Judith Cummins.

Rates of childhood decay in Bradford are among the highest in the UK, and health watchdogs have flagged up extensive issues related to poor access to dental services and a lack of information and education. Dental problems are the leading cause of hospital admission among children in England, and representatives from the Bradford Telegraph & Argus have decided that enough is enough. The issues in Bradford have been highlighted numerous times, both in the press and by MPs and dental experts, yet the situation hasn’t improved, and in some parts of the city, it has got worse.

The paper’s Stop the Rot campaign has been launched to raise awareness of the gravity of the situation and to encourage health officials and ministers to do more to increase spending on dental services in Bradford, create more dental places for children and adults, and improve standards of oral health.

This entry was posted on Thursday, March 29th, 2018 at 4:30 pm and is filed under Oral health. Both comments and pings are currently closed.