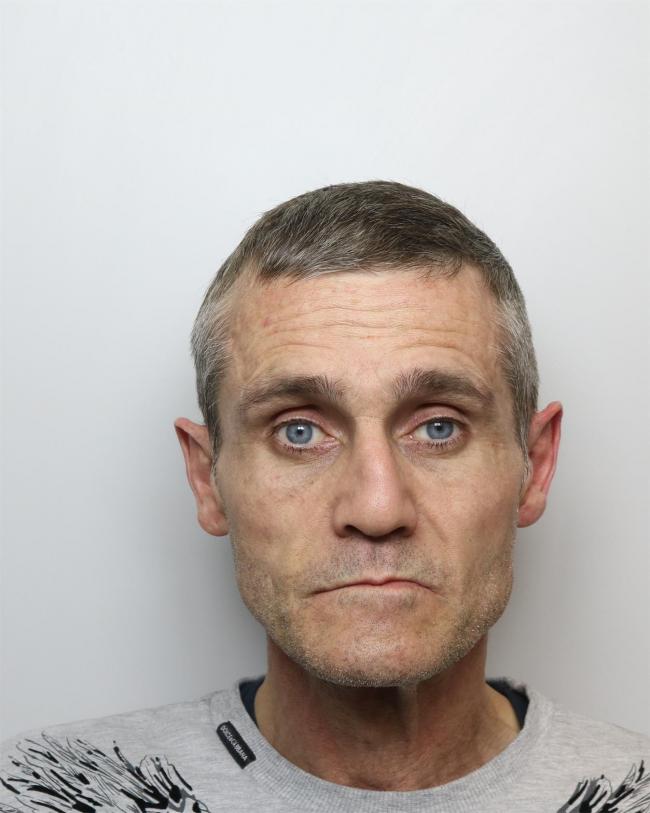 A man has been jailed after breaking into a dental practice in Bradford.

Bryan Carter, 48, was sentenced to 17 months in prison after being found guilty of breaking into Eccleshill Dental Surgery and causing over £4,500 worth of damage. Mr Carter stole ten Amazon Fire tablets and a specialist camera after gaining entry into the building by smashing a window. The incident took place in November 2019.

In court in Bradford, Mr Carter pleaded guilty to burglary. Prosecutors said that Mr Carter’s blood was found at the scene around the broken window. In addition to the damage to the window, Mr Carter had also damaged a number of roof tiles and he also used a screwdriver, which he left behind the reception desk, to take the burglar alarm off the wall. The damage, combined with the theft of the camera and Amazon Fire tablets, amounted to over £4,500. Mr Carter had 19 previous convictions for 33 different offences.

Prosecuting, Jade Edwards, said that the practice had suffered substantial financial losses due to the burglary.
Mr Carter had not committed any offences on the scale of the burglary in the past and his defence team said he had apologised unreservedly for the incident. It was revealed that he had taken drugs prior to committing the crime and had very little recollection of the theft and that he had suffered long-term mental health issues.

Judge Jonathan Rose said that it was clear that Mr Carter had intentions to break in and steal items from the dental surgery because he had a screwdriver with him. The surgery suffered significant losses, leaving him with little option but to sentence the offender to 16 months in jail plus one month for breaking a community order.

This entry was posted on Monday, April 12th, 2021 at 10:07 am and is filed under Crime. Both comments and pings are currently closed.