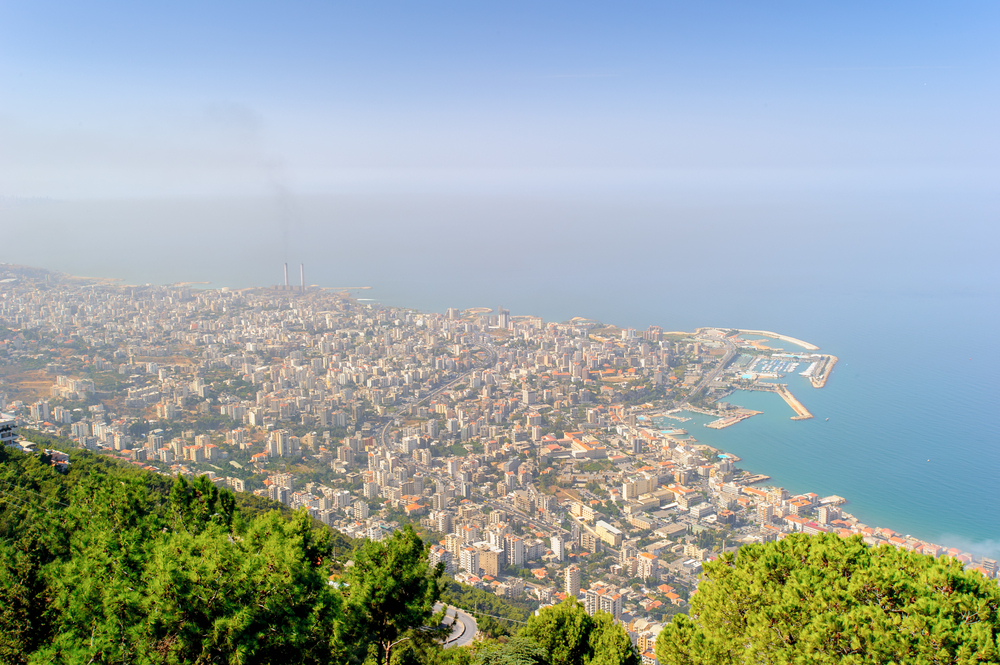 A dental nurse from Bottesford, North Lincolnshire, has been sharing her experiences after returning from a charity mission in Lebanon. Alana Smith spent time helping refugees who had fled Syria as part of a project organised by Dental Mavericks.

Alana, who has 25 years of experience in dental nursing, travelled to Lebanon with a team of volunteers. The aim was to set up a temporary camp and provide dental treatment for adults and children who had been forced to leave their homes. Most had not seen a dentist for a long period of time and Alana described the conditions and symptoms presented by some patients as “shocking.”

Alana admitted that she was apprehensive when she first arrived and she was nervous about people thinking the team had intruded. However, all the patients she saw were very friendly and also incredibly grateful for the treatments the team was offering. The children were well-behaved and they had smiles on their faces despite the fact that they were suffering and they had endured such horrific experiences.

As well as offering treatment, Alana and her team also took some time to speak to people about dental health and encourage them to look after their teeth and gums. Many people don’t trust the sanitation system and as a result, they tend to rely on sweetened drinks, which are obviously harmful for the teeth.

This entry was posted on Wednesday, November 1st, 2017 at 4:00 pm and is filed under Dentistry abroad. Both comments and pings are currently closed.