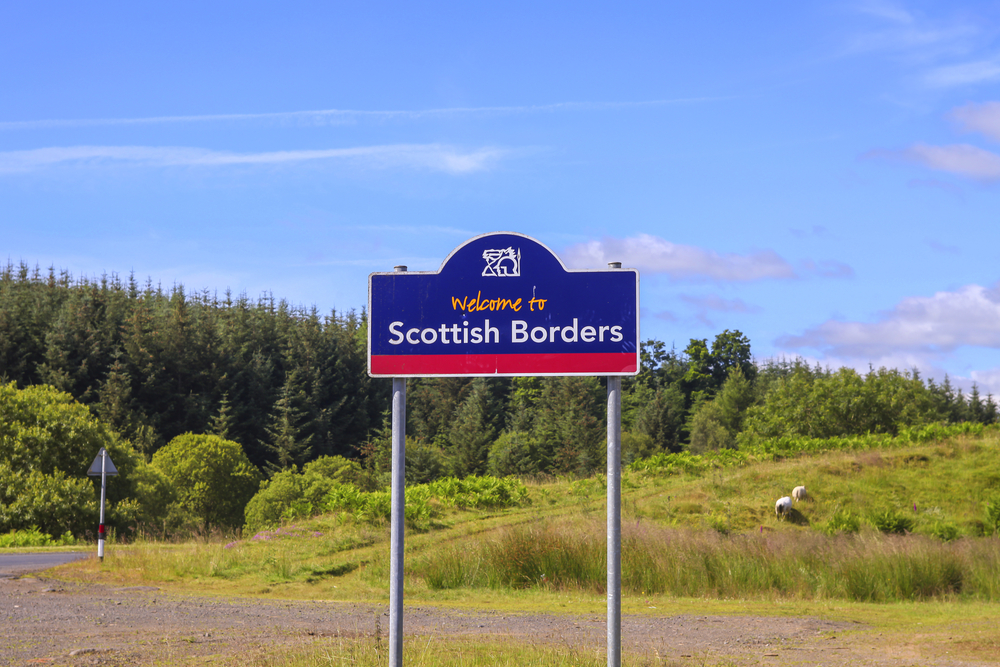 The Scottish Borders are lagging behind other parts of the country in terms of dental registrations, new figures have revealed. The latest statistics show that there have been major improvements in registration rates across the country in the last decade, but rates are still lower in some parts than others.

Despite widespread increases in registrations, there are still regional gaps and concerns have been raised about the difference in availability and uptake of services in the Borders compared to other areas. The national average for dental registration is now 92.5 percent, but the proportion of people registered with a dentist in the Borders is significantly lower at 82 percent.

Although the number of people joining an NHS dental practice in the Borders has almost doubled since 2007, the area is clearly lagging behind and ministers are keen to use a new national oral health strategy to further improve registration rates and plug in regional gaps.

Figures show that 80.2 percent of adults and 90.1 percent of children in the Borders are currently registered with a dentist. This compares favourably to rates of 45.2 percent in 2007.

This entry was posted on Monday, January 29th, 2018 at 12:00 pm and is filed under General. Both comments and pings are currently closed.