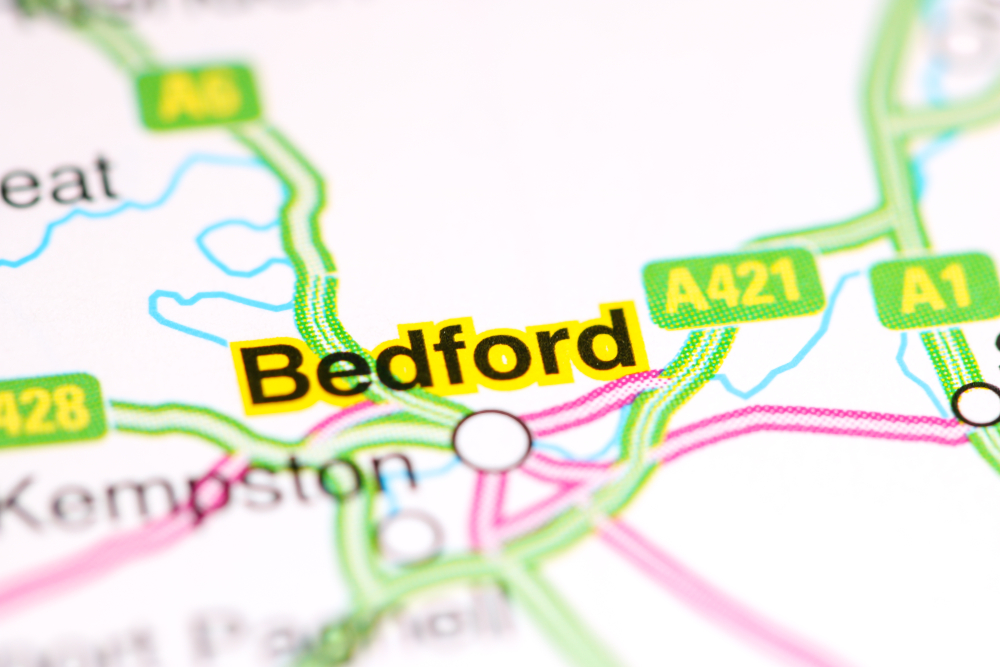 A dental nurse from Bedford has completed an intense triathlon in loving memory of a former colleague.

Practice principal, Edward Byrne, said that losing Jo had been a huge blow and an incredibly painful experience for both staff and patients. Hollie’s response to the tragedy has been therapeutic for the entire team, and everyone has supported her during her training. What she has achieved is amazing, and the team knows that Jo would be very proud of Hollie’s efforts.

Hollie crossed the finish line in 3 hours 13 minutes, having completed a 1,500 metre swim, a 42.4km bike ride and a 10km run around Dorney Lake. Raising money for Thrombosis UK, Hollie said that she felt compelled to do something in Jo’s memory. Paying tribute to her former colleague Hollie described Jo as “a loving wife and mother” and said that everyone was blindsided by her loss. Taking part in the triathlon was a chance to raise money and raise awareness of the risks of thrombosis, but it was also a chance for Hollie to pay her own tribute to a much-loved friend.

Anyone who would like to donate to Jo’s fund for Thrombosis UK is encouraged to visit www.justgiving.com/fundraising/hollie-mills3.

This entry was posted on Wednesday, October 3rd, 2018 at 4:30 pm and is filed under Charity. Both comments and pings are currently closed.