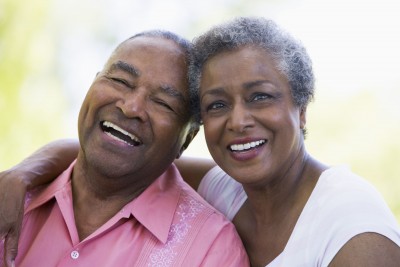 Members of staff at Bedale Dental Practice helped to raise money for a local centre for the elderly in the run-up to Christmas with a festive raffle, which raised £260.

Stephen Simpson, from the Bedale Dental Practice, recently handed over a cheque to Christine Gall, from the Dales Centre, a day centre, which cares for elderly people and provides them with activities and social events, as well as hot meals and companionship.

Christine said that it was “humbling” to know that local people had taken the time and effort to support the cause, especially at a time of year that is expensive for most. The Dales Centre relies on donations and it is great to know that the work is recognised by people in the local area.

Christine also took the opportunity to thank everyone at Bedale for choosing to support The Dales through their raffle.

Mr Simpson, said that it was an honour to support the charity, as it provides a very valuable service for elderly people. He also thanked all the patients and his colleagues for their generous donations.

This entry was posted on Thursday, January 23rd, 2014 at 4:12 pm and is filed under Charity. Both comments and pings are currently closed.