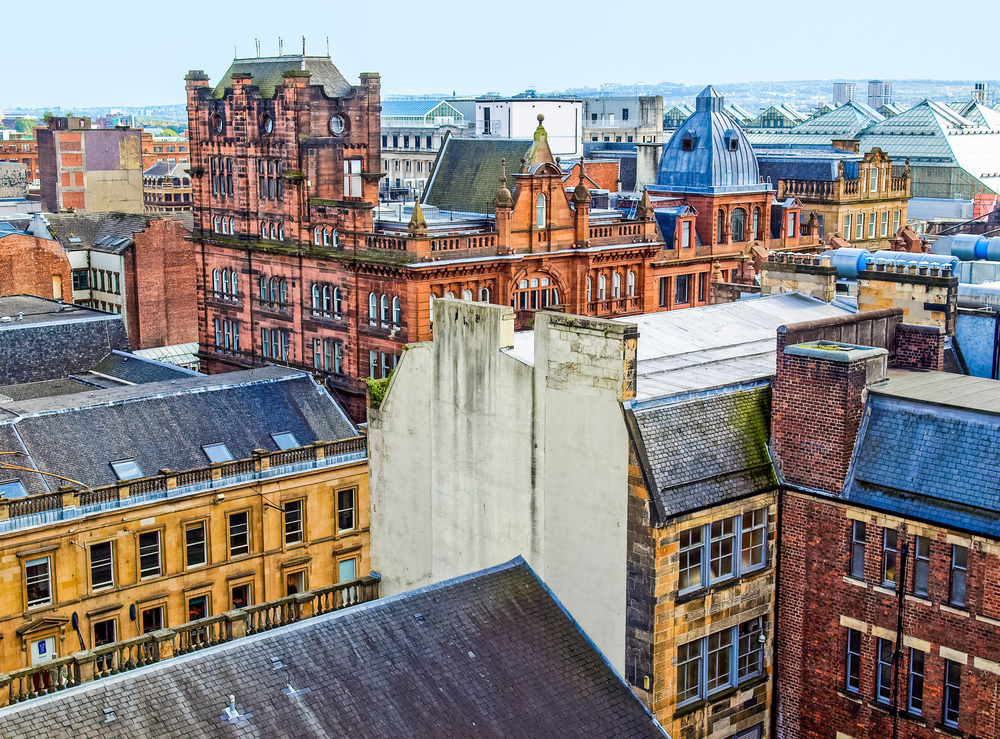 A beautician in Glasgow who offered tooth whitening treatment has been acquitted of carrying out dental work illegally.

Cheryl Dickson, who runs Beauty by Cheryl in Glasgow, offered a teeth whitening treatment, a treatment that depending on the product could be considered practicing or being prepared to practice dentistry when not a dental professional, the charge she was presented with.

She described the treatment and its nature to Lyndsey Grant, 46, who was instructed by a private investigator to gather information. When Mrs Grant inquired about other treatments, Miss Dickson stated that she offered Naturawhite teeth whitening, a peroxide-free self-administered treatment, that uses an activated gel.

Defence lawyer Richard Burke argued that there was “no evidence whatsoever” that dentistry was practiced, and Sheriff Shona Gilroy of Glasgow Sheriff Court  acquitted Miss Dickson on the stated charges, however the lack of evidence was the deciding factor, not necessarily that the act she committed was lawful.

This legal decision highlights the legal issues surrounding cosmetic teeth whitening and whether cosmetic providers can use it or not. Naturawhite claims their teeth whitening treatment, by being below the peroxide limit does not constitute an act of dentistry, however the Dentistry Act 1984 and other cases, including that of Lorna Jamous and Faye Hill, show that the GDC consider all acts of whitening to be acts of dentistry, and as such Miss Dickson was unlawfully practicing.

The judgement was a case of absence of evidence, as opposed to evidence of absence. If you wish to undergo a teeth whitening treatment, the provider of the treatment must be a recognised dental professional with the General Dental Council.

This entry was posted on Thursday, September 28th, 2017 at 3:30 pm and is filed under teeth whitening. Both comments and pings are currently closed.