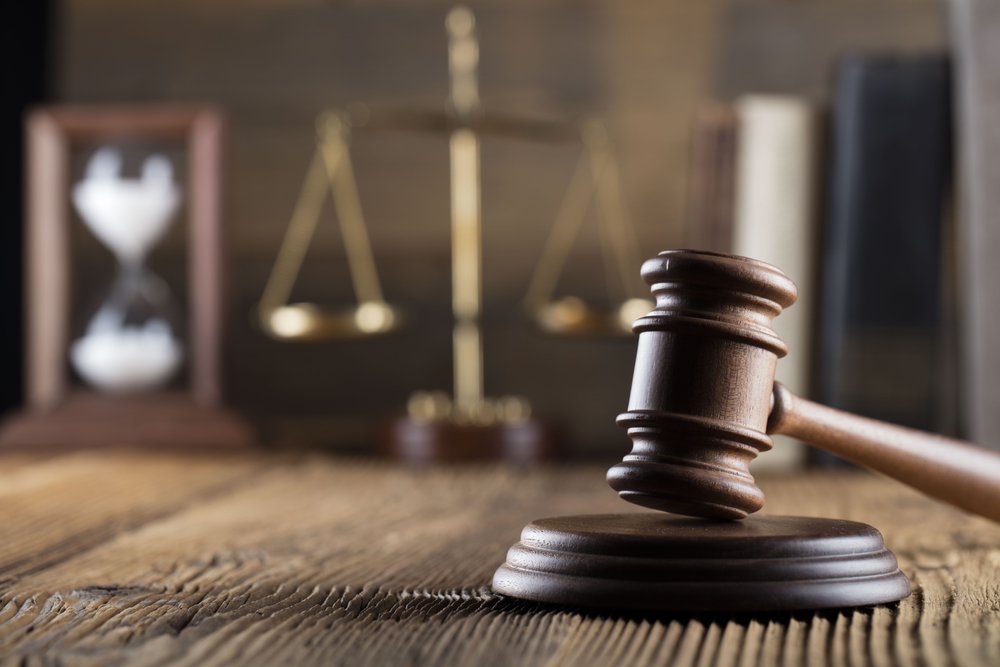 A beautician who offered illegal tooth whitening treatment at her home in Newcastle has been prosecuted by the General Dental Council.

Charges were brought against Madison Crabb, 25, after it was confirmed that the beautician was offering tooth whitening services at her home in the Benwell area of the city. The 25-year old had undergone training and purchased products from Naturawhite.

The GDC was alerted to the case by a client, who raised the alarm after paying £129 for a three-step treatment course, which left her with bleeding gums. A GDC investigation revealed that Ms Crabb was offering whitening treatment illegally, and she was ordered to pay £2,000 in court in Newcastle.

In court, Ms Crabb pleaded guilty to the charges of offering dental services without the relevant experience and qualifications, but she denied that she knew she committing an offence. On the Naturawhite website, a statement reads that if the procedure is carried out correctly, there would be no risk of GDC prosecution. When Ms Crabb was informed of the charges, she contacted the firm, and they advised her to plead guilty to the charges, even offering to write a letter to the court for her. The 25-year old claimed she had no idea that she was working illegally, and said she was simply trying to run a business.

In court, concerns were raised about the environment in which Ms Crabb operated, as well as her lack of experience. Patients were treated in her living room, and there was a mention of dogs being present.

Whitening treatment is classed as a dental service, and as such, should legally only be offered by qualified, GDC-registered dentists. Anyone who offers treatment without the relevant training is liable to prosecution by the GDC.

This entry was posted on Tuesday, February 14th, 2017 at 5:00 pm and is filed under teeth whitening. Both comments and pings are currently closed.