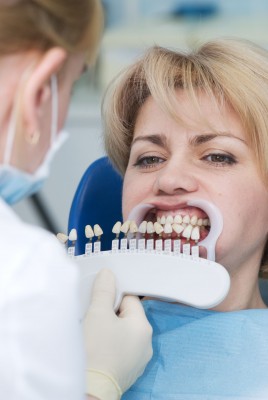 Representatives from the British Dental Association have called for government intervention to resolve the supply problem of hydrogen peroxide to dentists.

Members of the BDA have asked to meet representatives from the Department for Business, Innovation and Skills to change the way trading standards officers are dealing with tooth whitening products.

The BDA is aware that an investigation by Essex County Council has decreased the supply of hydrogen peroxide, which is used by dentists to whiten teeth and as a result of the shortage of hydrogen peroxide, members of the BDA are worried that people may resort to going to untrained practitioners for treatment.

The BDA is also awaiting news of a review of the EU Cosmetics Directive. The BDA is fighting for stricter regulation on whitening treatments, as members believe that tooth whitening is a dental treatment and should therefore only be offered by trained dental professionals.

Stuart Johnston, Chairman of the BDA’s Representative Body, said that it was important that the situation was resolved very quickly to enable dentists to offer whitening treatments and discourage members of the public to visit untrained practitioners.

This entry was posted on Thursday, June 2nd, 2011 at 9:38 am and is filed under cosmetic dentistry, teeth whitening. Both comments and pings are currently closed.