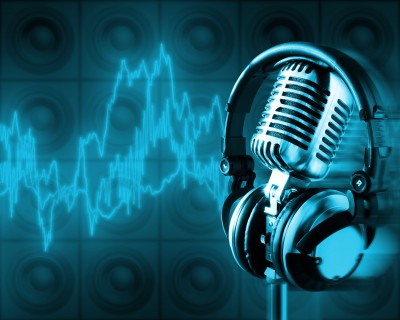 A dentist from Basingstoke who shot to fame after releasing dentistry-themed music videos online is preparing to showcase his dancing skills. Dr Milad Shadrooh, who is affectionately known as the ‘Singing Dentist’, is taking part in a Strictly charity event for Where There’s A Will.

Dr Shadrooh, from The Chequers Dental Surgery, became an Internet sensation after uploading videos of himself signing songs about dental health. His videos were watched and shared thousands of times and the enigmatic dentist appeared on radio and TV shows, including This Morning. He is now using his fame to raise money for a good cause. Dr Shadrooh will be taking part in a Strictly Come Dancing event to raise money for Where There’s A Will, a charity, which supports the Critical Care Unit at Southampton General Hospital. He is hoping to impress with his samba and win the title of champion of Southampton Does Strictly. The event will take place on Saturday 16th July at the Ageas Bowl.

Speaking to the local newspaper, Dr Shadrooh said that he has thoroughly enjoyed the experience of learning the dances. As an avid fan of the BBC smash hit, Strictly, he was incredibly excited to get the call, and he is now looking forward to doing his performance and supporting a really worthy cause in the process.

This entry was posted on Monday, July 4th, 2016 at 11:01 am and is filed under Charity. Both comments and pings are currently closed.