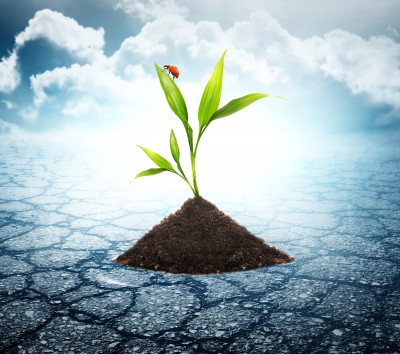 The Green Party have outlined how the 4.3 billion dollar sum will be used to improve dental healthcare across the country.

The party announced that it would spend a huge sum of money on dentistry last week and now further details of the plan have been revealed.

The party plans to launch a universal Denticare scheme, which will focus on improving dental care as a means of improving people’s general health. Numerous studies have revealed a significant link between oral health and general health, with poor oral health connected to several serious medical issues, including heart disease, an increased risk of strokes and diabetes and even a risk of developing Alzheimer’s disease.

According to Senator Christine Milne, poor standards of oral health are costing the state millions of dollars each year, as patients are avoiding going to the dentist because it is too expensive and they can’t get an appointment quickly; consequently, they are ending up in emergency departments with severe dental health problems and dangerous infections. Around 30, 000 people are hospitalised because of dental problems each year in Australia.

The universal scheme will aim to improve access to services, especially in more remote communities and will focus on reducing waiting lists and providing affordable care for those with a low income.

This entry was posted on Monday, August 16th, 2010 at 11:23 am and is filed under General. Both comments and pings are currently closed.