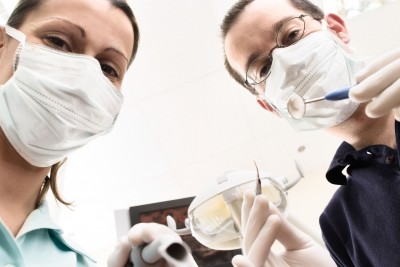 The Australian Dental Association has urged the government to introduce a cap on dental student numbers to prevent an abundance of qualified dentists in Australia.

The ADA has called for a temporary suspension of international students taking dental degrees to prevent an over-supply of dentists. The ADA has acted based on figures, which show that the number of dental graduates in Australia has trebled in the last eight years. The number of dental schools in the country has also doubled since 2005.

Karin Alexander, president of the ADA, has now written to education minister, Christopher Pyne, to urge the government to cap student numbers in a bid to ensure job security in the future. In addition to the opening of new dental schools, Alexander also believes that increased international students numbers and an increased in migration of skilled workers, have contributed to the problem.

Authorities from other industries, including vets, optometrists and dieticians, have already issued calls to the government for similar measures to be introduced.

In addition to the cap, the ADA has also requested that dentistry be removed from the ‘skilled occupation list’, which is used during the immigration qualifying process to determine if people are able to live in Australia.

Dr Alexander explained that current figures suggest that the country needs around 510 new dentists per year and there are 930 graduating from dental schools or coming to Australia from abroad and this has contributed to saturation in the industry, which is making it difficult for many to find jobs.

This entry was posted on Wednesday, April 2nd, 2014 at 9:15 am and is filed under Dentistry abroad. Both comments and pings are currently closed.