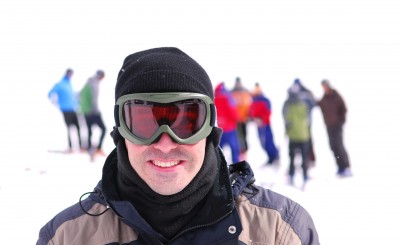 Athletes at the Vancouver Olympic Games have been getting screened for oral cancer.

Reports suggested that a record number of sport stars have participated in the screenings at this year’s event.

The screening program not only examines athletes but also educates them about the importance of wearing sun cream while on the slopes.

The British Dental Health Foundation (BDHF) has championed the program as research has revealed that winter athletes are at an increased risk of lip and skin cancers because of lengthy exposure to ultraviolet radiation.

Long hours of high altitude training prologues the sportsmen’s exposure to the harmful radiation which bounces off the snow.

Dental professionals are screening 20%, around 800, of the athletes at the Vancouver games, which is a 100% rise from four years ago.

More than 70 dentists and their teams are working at all hours to protect the athletes from cancer and oral injuries.

If you would like more information about mouth cancer visit

This entry was posted on Monday, February 22nd, 2010 at 11:30 am and is filed under General. Both comments and pings are currently closed.