Amalgam fillings to be phased out in Ireland 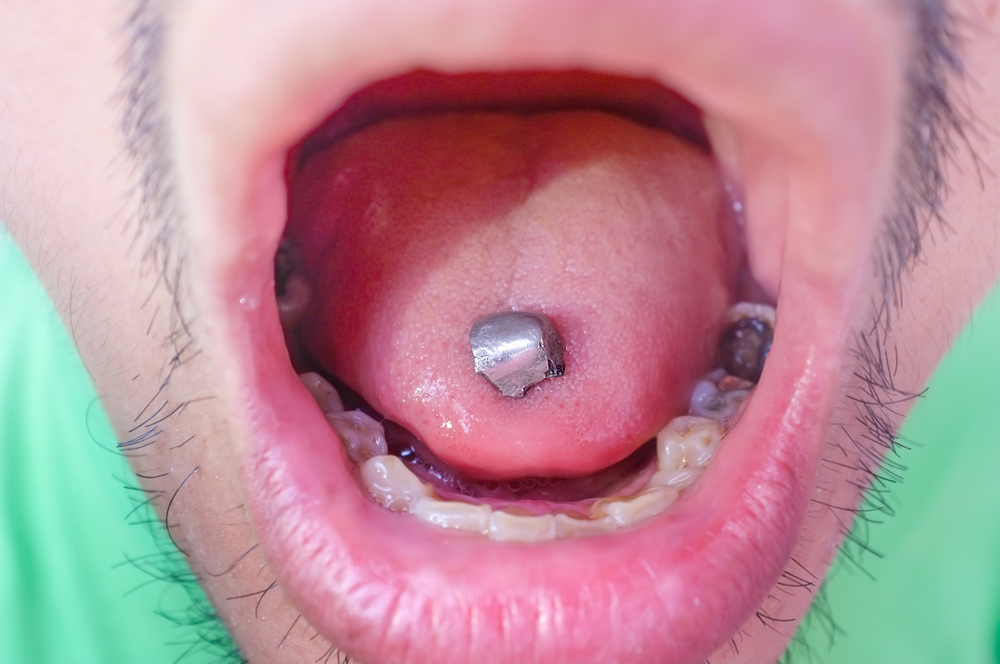 Amalgam fillings are set to be phased out in Ireland, it has been confirmed.

From 1st July, dentists in Ireland will be forbidden from using mercury fillings on the teeth of pregnant and breastfeeding women and children aged under 15. There are plans to expand the restrictions in the future. Mercury amalgam fillings have become much less commonplace in recent years, as many people opt for white fillings made from dental composite. There are concerns about the safety of mercury fillings, but most experts are keen to point out that the risk of human harm is extremely low. Mercury amalgam has been used to fill the teeth for over a century. Despite the fact that many still view it a safe material for dental use, the Health Service Executive confirmed that it would be phased out from July 2018.

Patients who need a new filling will be offered alternative materials, including composite fillings, but those who already have mercury fillings have been advised not to panic. It is possible to replace old fillings, but this is a matter of desire, rather than necessity.

A spokesperson for the Irish Dental Association revealed that a media briefing would be organised in the near future to clarify the new regulations and provide the public with information about the planned changes.

This entry was posted on Tuesday, June 26th, 2018 at 12:30 pm and is filed under General. Both comments and pings are currently closed.