Accrington dentist hangs up his drill after 30 years 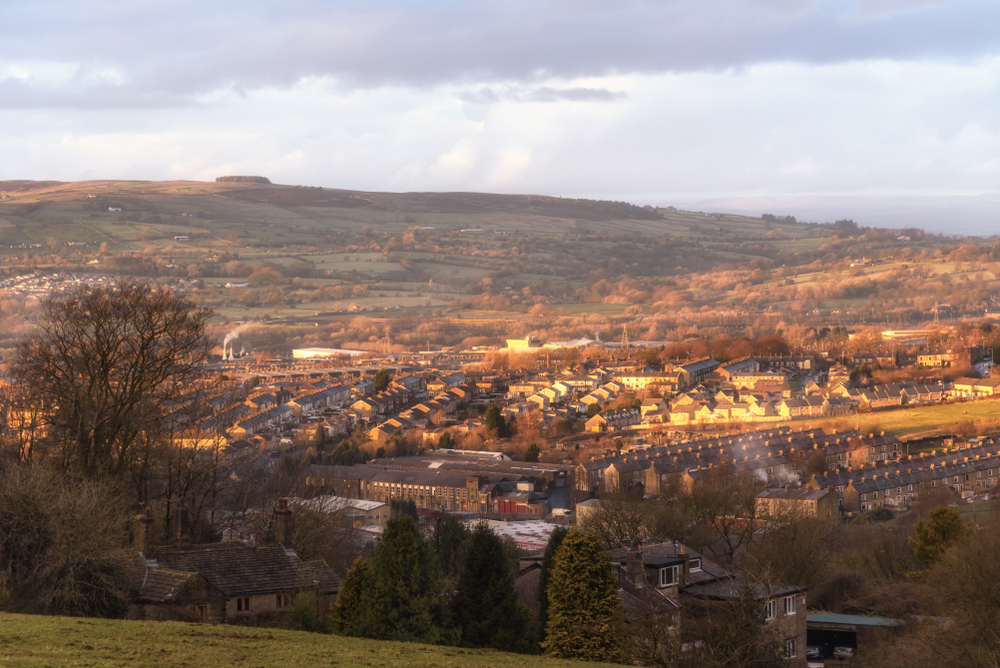 A popular dentist from Accrington has downed his drill after 30 years at the same surgery.

Dr Philip Baron has bid farewell to patients and colleagues at Bupa Dental Care after 30 years. Dr Baron took over the centre, previously named Antley Villa Dental Practice, in 1988. Over the years, the practice has expanded significantly, and it now has more than 20,000 registered patients. Dr Baron’s last day was Thursday 23rd August and throughout the day he was showered with gifts, cards and well-wishes.

Talking to the local newspaper, Dr Baron said that he had enjoyed caring for several generations of the same families over the years, and he often sees parents he treated as babies bringing in their children. Having seen patients on a regular basis over the last three decades, many have become friends and Dr Baron is immensely proud of the links the surgery has with the local community.

Having made plans to retire a number of years ago, Dr Baron decided to stay on for a while after taking on his son, training him up to be a dental nurse first and then as assistant practice manager. Now that he has finally hung up his drill for the last time, Dr Baron is hoping to spend more time with his family and indulge his passions for rally driving and sailing.

This entry was posted on Monday, September 3rd, 2018 at 4:30 pm and is filed under General. Both comments and pings are currently closed.