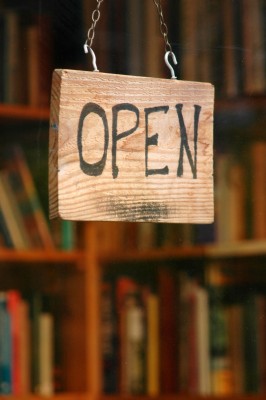 A state of the art £4 million dental centre has been officially opened in Paisley.

The new dental centre, which is based at The Royal Alexandra Hospital in Paisley, has been up and running since January, but was officially opened earlier this week by Public Health Minister, Michael Matheson.

The facility will make a huge difference to people who struggle to see a general dental practitioner, including children, the elderly and patients with special needs or chronic illnesses.

Aiden Robertson, who is 6 years old and his mother have already benefited from the new centre. Aiden has soft gums after receiving steroid treatment for an illness when he was a baby and without the new Paisley centre, Aiden’s mother, Angela, would have been faced with regular trips to Glasgow. Angela also praised the staff at the specialist paediatric surgery and said that Aiden now looks forward to going to the dentist.

Five independent clinics have now made the move to the new dental centre. These include Glenburn Clinic, Dykebar Hospital, the Russell Institute, Johnstone Health Centre and one of the surgeries previously based at Foxbar. Minister Michael Matheson said that patients can now access a range of oral health services without having to travel long distances.

This entry was posted on Thursday, October 27th, 2011 at 10:22 am and is filed under General, Oral health. Both comments and pings are currently closed.