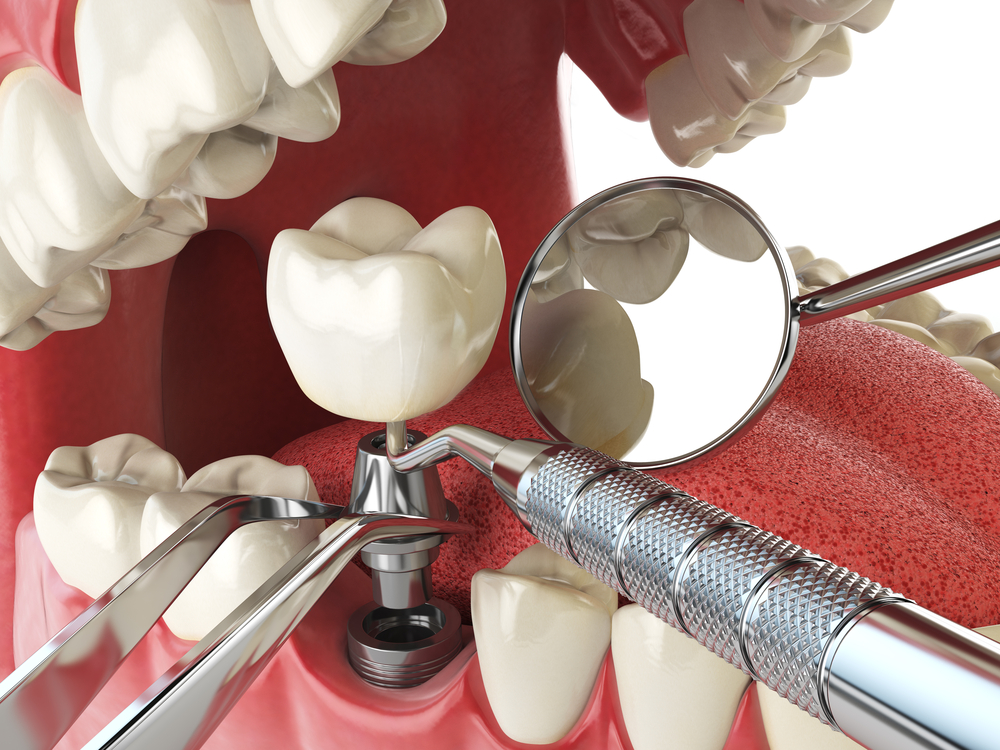 21-year old who admitted to never brushing his teeth has showcased the results of extensive dental work after appearing on the Channel 4 show, Embarrassing Bodies.

The man, known as Jay, said that he was never taught to brush his teeth, and years of neglect had contributed to him feeling incredibly self-conscious about his smile. He rarely brushed his teeth, he never saw a dentist and he also admitted that he drank a lot of fizzy drinks and had a sugary diet.

Before he was able to see the show’s dental team, led by Dr James Russell, Jay underwent treatment provided by a hygienist, such was the extent of the tartar cover. The white enamel of Jay’s teeth was virtually undetectable as a result of a thick layer of plaque and tartar, which had to be blitzed by a hygienist before Dr Russell could determine the extent of Jay’s dental issues.

When Dr Russell looked at Jay’s mouth, the impact of years of avoiding the dentist and the toothbrush was clear to see. X-rays showed that he needed 11 teeth removed, and he had extensive decay, as well as gum disease. Despite the negatives, Jay’s bone tissue was strong enough to support implants, and Dr Russell agreed to provide treatment on the condition that Jay promised to change his habits and make an effort to keep his new teeth in good condition.

After undergoing implant treatment, Jay said that he felt like a different person, and the implants had changed his life. He is able to smile and speak to people without feeling self-conscious or worrying about what they would think of his teeth and he feels a lot more confident.

This entry was posted on Monday, July 10th, 2017 at 12:00 pm and is filed under Dental implants. Both comments and pings are currently closed.