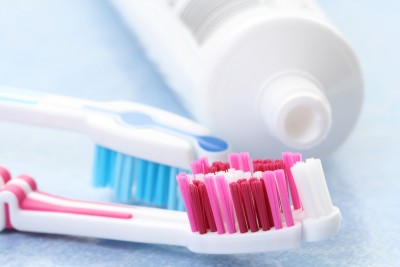 The health care big shot, Henry Schein, is celebrating the company’s 20th anniversary of operating within the UK.

Henry Schein is the largest provider of health care products and services, which are used by the health care sector, dental practices and office based practitioners. The impressive occasion took place in the headquarters building of the Henry Schein Company in Gillingham, Kent.

The company has experienced remarkable success since setting up shop in the UK, increasing its income ten times, as well as increasing its staff numbers from only a few hundred to a count of over a thousand.

Henry Schein is a US based company that made the expansion over the pond in 1991, when the company only concentrated on dental consumables business. It now provides services and products for health care, dental care, medical care and animal health.

The fast paced growth of the company has also taken the leadership of the company by surprise, “we expected to stay in our first facility across the street from our current home in Centurion Close for quite a long time,” said Stanley M Bergman, chairman and chief executive officer of Henry Schein, “but we out grew it in only three short years. Over the past two decades Henry Schein UK has grown from a few hundred Team Schein Members to well over a thousand, while our revenues have increased tenfold.”

Henry Schein has gone from a small company, to the leading provider and supplier of health care products and services in the country.

It was not only those within the company that celebrated the anniversary, Mr Simon Gambold, fellow of the Institute of Direct Marketing, Council Member and past President of the British Dental Trade Association, trustee of the British Dental Health Foundation, and co-chairman of the Henry Schein International Oral Health Advisory Committee stated that “We (the Association of Dental Dealers of Europe) are proud to celebrate Henry Schein’s excellent service to office-based practitioners in the United Kingdom over the past 20 years.”

This entry was posted on Thursday, June 30th, 2011 at 8:52 am and is filed under General. Both comments and pings are currently closed.