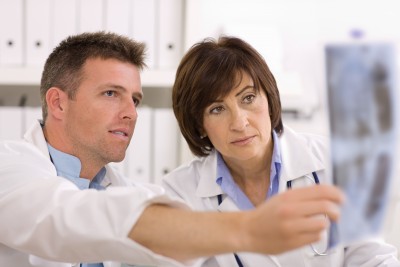 Now, the company is showing signs of recovery and success after a turnaround strategy was implemented to drive the company forward after the heavy losses in 2005 and 2006. The market has picked up slightly and staff and executives at the firm have been working tirelessly to turn the company’s fortunes around.

Chairman of the company, Grahame Sewell, said he was absolutely delighted with the results and the profits, although modest, were a great source of relief. During the first six months of this year, the company announced a pre-tax profit of £10,000 compared to a loss of £326,000 for the same period last year.

This entry was posted on Wednesday, July 14th, 2010 at 10:36 am and is filed under General. Both comments and pings are currently closed.