1 in 4 people in Scarborough and Ryedale have never attempted to book an NHS dental appointment, survey reveals 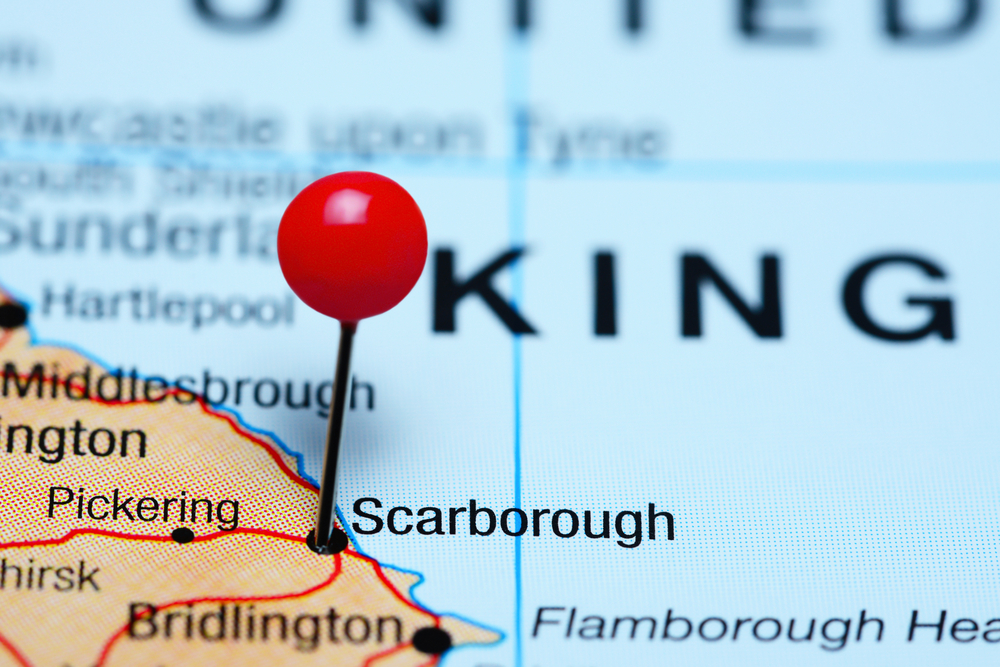 One in four people living in Scarborough and Ryedale have never attempted to book an NHS dental appointment, a new survey has revealed.

A GP Patient’s Survey showed that 24% of participants had never tried to make an appointment with an NHS dentist, with a growing number choosing to see a private dentist. The figure is 4% higher than in 2013.

The British Dental Association said that the high figure is likely to be due to the fact that people are struggling to access NHS dental treatment, but there is also a case for private dentistry becoming more appealing, especially to those from wealthier backgrounds. Private dental clinics don’t usually have a waiting list or waiting times, there’s a wider range of treatments available and patients are also attracted by the idea of a tailor-made service.

The survey also revealed that 17 percent of those surveyed hadn’t tried to book an NHS appointment in the last 2 years. Although some patients may have automatically booked with a private dentist, rather than trying the NHS first, it is likely that most will not have seen a dentist within that time period. Dentists recommend routine check-ups every 6-12 months.

The BDA has called on the government to increase dental budgets to enable more people to access NHS dentistry.

This entry was posted on Thursday, August 16th, 2018 at 4:30 pm and is filed under General. Both comments and pings are currently closed.