1 in 3 children suffer from tooth decay in Tayside 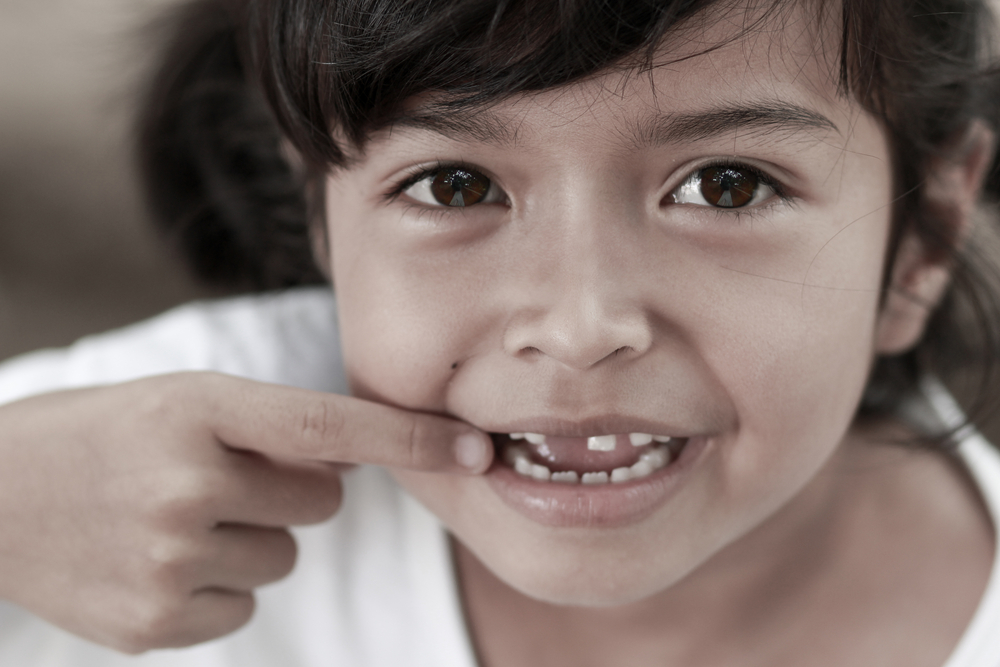 Shocking figures have revealed that almost a third of children in Tayside suffer from tooth decay.

More than 30 percent of children in the region have signs of decay, according to research published by Dundee City Council’s Children and Family Services Committee. The problem has contributed to more than 700 hospital admissions and the report suggests that poor standards of dental health are damaging “physical, mental and emotional wellbeing.”

The report, which was compiled as part of the Tayside Plan for Children, Young People and Families, suggests that high decay rates correlate with a poor diet, poor dental hygiene and deprivation.

North East MSP, Bill Bowman described the figures as “damning” and said that the report should cause both parents and health practitioners to take note. He went on to say that that there must be a serious issue with diet and oral hygiene if 1 in 3 children in the area are suffering from decay, a preventable disease.

Figures from Tayside are similar to the national average, but they rank lower than other health boards in Scotland, where there have been major improvements in standards of children’s oral health in recent years.

Clinical dental director at NHS Tayside, Morag Cunrow, said that standards are improving in line with the national average and the rate is considered to be high because other areas have seen greater improvements. Historically, standards of oral health have been very poor in the region compared to other parts of the country. The aim is to continue bringing rates of decay down across Scotland.

This entry was posted on Friday, June 23rd, 2017 at 12:00 pm and is filed under Children's Dentistry. Both comments and pings are currently closed.